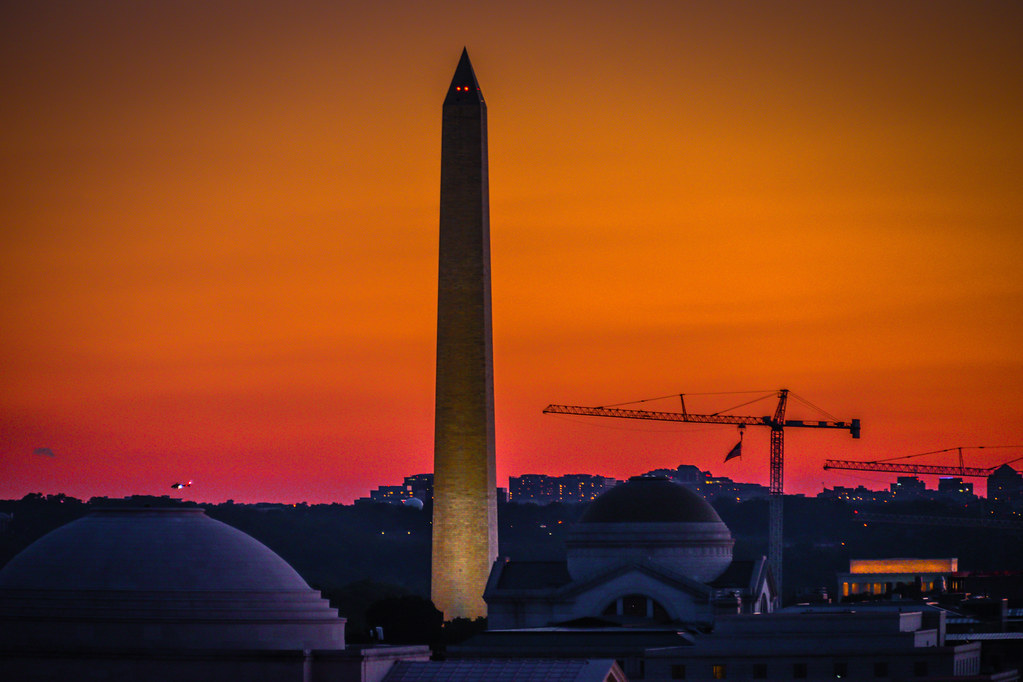 An adult male was detained on Tuesday night, according to U.S. Park Police, after he damaged the Washington Monument’s base.

Then the statement went on, “The area at the base of the monument will be temporarily closed. National Park Service conservators will work on the restoration process. The investigation is ongoing and there is no more specific information at this time.”

Alert: Area around base of the Washington Monument temporarily closed. USPP have adult male in custody for vandalism. NPS conservators will work on restoration process.

Red paint is seen spilled on the west side of the monument’s base in images of the alleged event that Fox 5 DC reporter Katie Barlow shared on Twitter.

The 550-foot-tall monument has four tapering sides that descend to a pyramid-shaped apex and is styled like an obelisk.

It is situated on the National Mall, near to the White House, between the Capitol and the Lincoln Memorial.

“Gov says tough shit,” on the monument, the suspected suspect appeared to have written.

The suspected vandal allegedly scribbled “Have you been f—- by this” with an arrow pointing up at the monument.