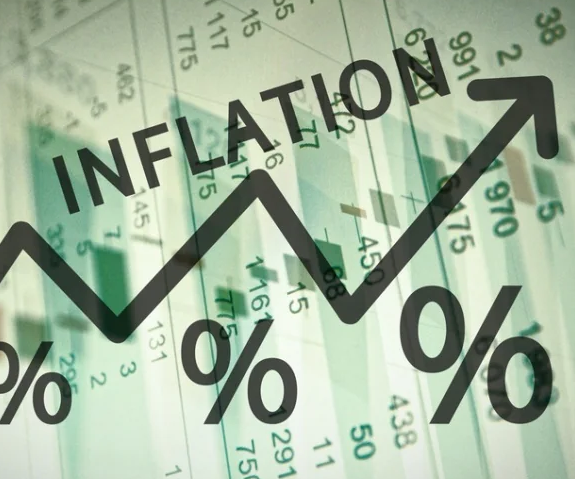 According to a top Federal Reserve Bank official, inflation now poses a greater risk than a future recession.

Neel Kashkari, president of the Federal Reserve Bank of Minneapolis, stated that the Fed is totally committed to bringing inflation down in an appearance on CBS News’ “Face The Nation.”

Inflation, according to Kashkari, happens when demand exceeds supply, and we are aware that supply is low due to supply chains, the conflict in the Ukraine, and COVID.

The fact that inflation is surpassing wage growth means that, despite a robust labor market, Americans are basically seeing their wages decline.

He stated that the Fed’s objective is to get inflation down to 2%.