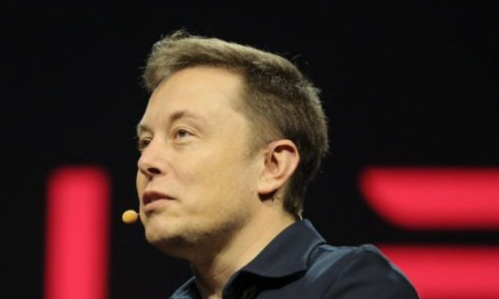 In a late-night email, Elon Musk issued a challenge to Twitter employees: either embrace the company’s rigorous culture, or quit with severance. Musk has requested that Twitter staff agree to work long hours at a high level of intensity by Thursday at 5 PM ET by signing an online form. Employees at Twitter are apparently entitled to three months of severance pay if they refuse to sign the form.

In his email, Musk describes a Twitter 2.0 that will be led by engineers, with those developing exceptional code taking on a more significant role within the firm, according to former Uber engineer Gergely Orosz, who has been reporting on Twitter’s internal changes this week.

The email was sent about two weeks after Musk ordered mass layoffs that affected around half of Twitter’s global workforce and less than a week after his first meeting with Twitter employees. Musk explained that what works at SpaceX and Tesla is people being in the office and being tough.

It writes how "only exceptional performance will constitute a passive grade" and how Twitter will be engineering driven, with coders playing an important part in it.

“Going forward, to build a breakthrough Twitter 2.0 and succeed in an increasingly competitive world, we will need to be extremely hardcore. This will mean working long hours at high intensity. Only exceptional performance will constitute a passing grade.

Twitter will also be much more engineering-driven. Design and product management will still be very important and report to me, but those writing great code will constitute the majority of our team and have the greatest sway. At its heart, Twitter is a software and servers company, so I think this makes sense.

If you are sure that you want to be part of the new Twitter, please click yes on the link below:

Anyone who has not done so by 5pm ET tomorrow (Thursday) will receive three months of severance.

Whatever decision you make, thank you for your efforts to make Twitter successful.

Musk recently let go of up to 5,500 more contract workers for Twitter and acknowledged terminating an engineer for correcting him on Twitter. Some people who purportedly protested in the business’s private Slack were reportedly fired, along with others who complained publicly.