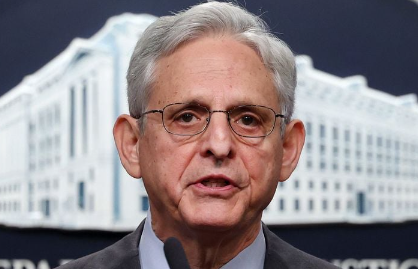 The Department of Justice (DOJ) announced on Wednesday that a Chinese government intelligence official had been given a 20-year prison term by a federal court in Cincinnati.

DOJ: “The first Chinese government intelligence officer ever to be extradited to the United States to stand trial was sentenced today in federal court in Cincinnati.”https://t.co/JiUkPWEYSw

By employing aliases, front companies, and institutions starting in December 2013, Xu tried to trick aviation personnel and get information. He specifically targeted US businesses regarded as industry titans in the aviation industry. According to the DOJ, Xu freely disclosed his attempts to learn information on the US military as well as aircraft trade secrets. The email continues by describing particular instances of Xu attempting to steal intellectual property from businesses like General Electric.

The Justice Department is determined to look into and pursue cases involving attempts by the Chinese government or any other foreign power to endanger our economic and national security, according to Attorney General Merrick Garland, who said in a statement that today’s sentence shows the seriousness of those crimes.

According to FBI Director Christopher Wray, this blatant conduct demonstrates that the Chinese government will do whatever it takes to drive our companies out of business at the expense of American workers. The FBI will collaborate with its colleagues across the world to prosecute individuals responsible as long as the Chinese government violates our laws and poses a threat to American businesses and institutions.

Florida Gov Claps Back At Reporter!