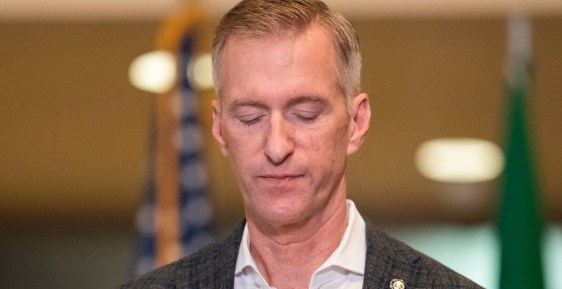 “These plans for Laurelhurst Park have been in the works for some time. It’s a great opportunity to revamp areas of the park to better serve the community — something that the neighborhood has been asking for,” Wheeler’s office told Fox News on Thursday.

Homeless advocates have spoken out against the renovations as a result of the decision to remove the homeless camp.

“These people have to find a place to stay warm at night, and it’s not easy. Most of the people that live on that street are reasonable people. They’re just trying to survive,” according to advocate Pat Schwiebert.

The Parks and Recreation Department plans to add benches, garbage cans, a bicycle course, and bike racks in addition to the pickleball courts.

Due to the pandemic, Portland’s homeless population has increased by nearly 50% since 2019, according to Fox. According to the outlet, there are currently about 6,000 individuals living on the streets in the Portland area, a considerable increase from the estimated 4,000 in 2019.

Could US Be Gearing Up For War – Inside Official Speaks Out