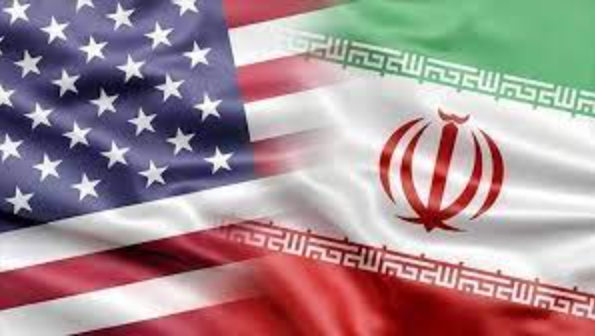 One of the major concerns for the US government is to keep Iran from developing nuclear weapons. During his term in office, former President Barack Obama persuaded the nation to ratify the Joint Comprehensive Plan of Action (JCPOA). The US withdrew from the deal when ex-POTUS Donald Trump assumed office because, in his opinion, it was ineffective.

Since taking office, President Joe Biden has been in talks with the Iranian government in an effort to persuade them to reach a new nuclear weapons accord similar to the one they had when he was vice president. A senior US official recently declared that the government is prepared to take extraordinary measures to stop the rival country from acquiring weapons of mass destruction.

Sending in the Troops — Maybe
Robert Malley, the US Special Envoy to Iran, gave a speech on the situation on October 31 at the Carnegie Endowment. According to an official quoted by Newsweek, the US is still dedicated to preventing the acquisition of WMD by the nation. He explained that the administration is hoping to stop it through diplomacy. However, Washington isn’t completely ruling out “a military option” if all else fails.

Malley added there isn’t anything the US is “not doing because [it’s] thinking of the potential of a potential nuclear deal in the future.”

“There is nothing now that we are not doing because we are thinking of the potential of a potential nuclear deal in the future,” @USEnvoyIran says, adding “we’re not tying our hands because of this hope that someday there’ll be a deal.”

The special envoy also provided an update on the US’s efforts to persuade Iran to re-enter the JCPOA. He reportedly said there hadn’t been any movement since “late August, early September,” and the government isn’t going to waste its time trying to push it if it isn’t happening.

In response, a spokeswoman stated that although the president thinks negotiation is the best approach to accomplish goals, he is “totally dedicated to never permitting Iran to acquire a nuclear weapon.” The administration official continued by saying that Biden would keep “all options on the table” and that using the military would only be a last resort.

The administration’s remarks come amid weeks of violent protests in Iran. Citizens of the country have pushed back against the brutal regime, demanding justice. The Biden administration’s comments have not received a response from the Iranian regime.

Would you be in favor of using military force to stop Iran from obtaining nuclear weapons?