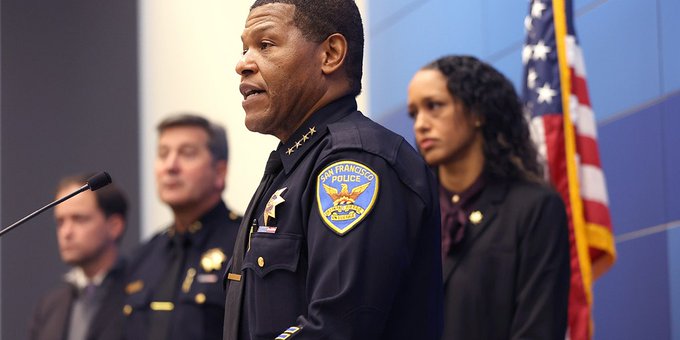 Faced with a massive wave of shoplifting, San Francisco cops are resorting to desperate measures. To capture the robbers in the act, undercover detectives are being sent out. The results thus far are encouraging.

Since California voters approved a ballot measure in 2014 that changed the classification of shoplifting products valued less than $950 from a felony to a misdemeanor, organized groups of shoplifters have plagued San Francisco for years. The issue grew worse throughout the pandemic, and even while it has slightly improved since the 2020 peak, it is still at unacceptably high levels.

Because organized theft, frequently committed by gangs of shoplifters acting together, wipes away their revenues and renders the businesses unviable, large chain stores are liquidating San Francisco operations. This implies that local pharmacies are closing for many San Franciscans. For instance, Walgreens closed five locations in 2021 because to “planned” stealing, and it closed four more locations at the beginning of this year.

The SFPD is currently working to turn the tide. They began stationing undercover cops in frequently targeted stores in November, and it’s already producing results. The teams have so far booked 47 people for misdemeanor offenses and made 13 felony arrests.

According to a statement from the department, prosecutors have offered plea deals to nearly half of the suspects, but the remaining ones will face criminal charges. Even liberal mayor London Breed is supporting the move, according to Deputy Chief Raj Vaswani, who also stated that the operation would continue for at least another month.