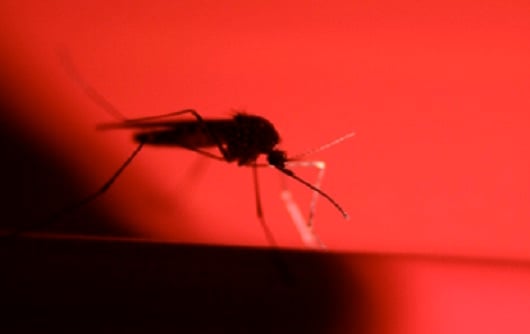 China’s use of genetic engineering and the treatment of harmful microbes has a history of carelessness.

In a Planet of the Apes-style scenario, Chinese scientists introduced human brain development genes into monkeys in 2019.

Two distinct occurrences in April 2004 involved researchers infected with the lethal coronavirus SARS-CoV-1, which was responsible for the 2002-2004 first “COVID” pandemic, which also originated in China.

Then, of course, China manufactured the COVID-19 virus, which either spilled from a laboratory or was intentionally released, resulting in a global epidemic and millions of deaths.

However, those are just the tip of the iceberg.

Everyone must understand that in China, there is no division between military and civilian research, which was mandated by the Chinese Communist Party in 2016 as part of its Thirteenth Five-Year Plan.

When everything has the potential for dual-use, no research can be deemed innocent.

A Chinese scientific team led by Professor Aihua Zheng generated a new hybrid virus by fusing the recently discovered Flavivirus Chaoyang virus, which purportedly only multiplies in insects, with the human-infecting Zika virus, which is also a member of the Flavivirus family.

Flaviviruses are RNA viruses similar to COVID-19, but they are significantly more harmful since they affect the central nervous system. Yellow fever, Japanese encephalitis, West Nile, dengue fever, and the Zika virus, which is known to infect pregnant women and cause serious brain damage to their infants, are among them.

Think again if you think that sounds benevolent.

Professor Aihua Zheng is a close collaborator with China’s People’s Liberation Army (PLA), specifically Cheng-feng Qin of the Academy of Military Medical Sciences in Beijing, according to the South China Morning Post article.

Professor Aihua Zheng received his training at the Albert Einstein School of Medicine in New York, where he researched the envelope or E-protein of another Flavivirus, the fatal dengue fever virus.

The PLA has prioritized Flaviviruses such as Zika and its envelope or E-protein, which “contains several single amino acids that impact viral neurovirulence and neuro-invasiveness” (Med J Chin PLA, Vol. 35, No. 9, September 1, 2010).

In this regard, General Rui-fu Yang and three of his senior PLA colleagues, Zhi-Kai Xu, Zhong-Tian Qi, and Fu-Quan Hu, wrote that the new era necessitated a military microbiology strategy that “should strive to cultivate and bring up a team of scientific and technological talents with strong innovation ability” regarding “pathogenic substances, pathogenic mechanisms, and immune mechanisms of important pathogenic microorganisms,” including the (Med J Chin PLA, Vol. 35, No. 9, September 1, 2010).

Although flaviviruses are typically transmitted by mosquito or other insect bites and are diseases that are uncommon in the United States, the PLA may be changing that.

Worryingly, the PLA has demonstrated a strong interest in, and done multiple studies on, the American strain of Zika virus.