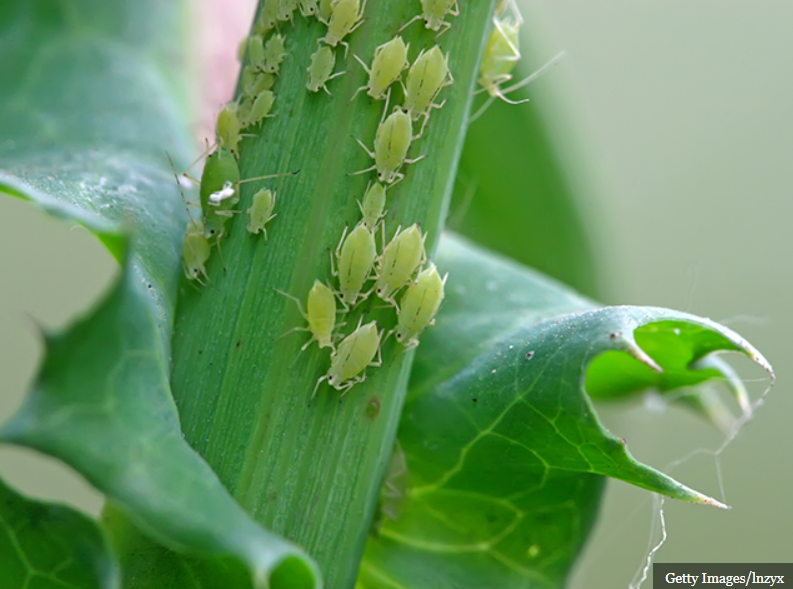 On Tuesday, China’s state-run Global Times attempted to blame the impending global food crisis on super-insects weaponized by the US military and dispatched to cause deliberate famines in rival countries, rather than the invasion of Ukraine by China’s ally Russia or the worldwide shipping disruptions caused by China’s brutal coronavirus lockdowns.

The Global Times acknowledged that the conflict between Russia and Ukraine has resulted in a global food crisis, but claimed that the real threat is a US military program called Insect Allies, which uses bugs to deliver a genetically engineered virus that could affect crop growth by altering which genes the plants express.

The Pentagon’s goals are also in question: will it truly save mankind from famine, or will it, on the contrary, purposefully produce a humanitarian catastrophe to further military objectives?

According to experts contacted by the Global Times, the Insect Allies is turning this worry into a serious threat. “What is the purpose of using insects as carriers?” Why does the United States construct bio-laboratories near countries like Russia? “When Pandora’s Box is opened, a series of disasters will ensue,” one expert said.

However, as a project with a potential biological weapons danger, this is simply the tip of the iceberg. In addition to the Insect Allies program, the US has undertaken biological research in infamous bio-laboratories across the world, openly breaching the Biological Weapons Convention while neglecting human safety and natural ethics.

US' #InsectAllies has been controversial since being announced. The US has conducted biological experiments in its overseas bio-labs using insects as vectors, which disregarded natural ethics. https://t.co/TXNAbXHNcf

The Insect Allies program is a project disclosed by the Defense Advanced Research Projects Agency (DARPA) in 2016, as the Chinese Communist media confirmed later in its fulminations. The goal was to develop a technique to deliver gene therapy to crops via insects, which also serve as the transmission route for the most dangerous plant viruses.

Researchers anticipated that by making live plants more resistant to famine-causing viruses, rather than letting crops die and replacing them with genetically engineered virus-resistant new plants, such a strategy may save harvests.

Insects, according to DARPA, might provide a faster, more cost-effective, and safer way to disseminate virus protection than industrial sprayers. Insect Allies was thought to be successful enough to safeguard crops from drought, floods, and frost, according to the government.

The notion of Insect Allies was received with skepticism about its effectiveness — as well as conspiracy theories about how it may be weaponized to transport dangerous substances.

Obama Faces Backlash For One Of The Worst Tweets In History