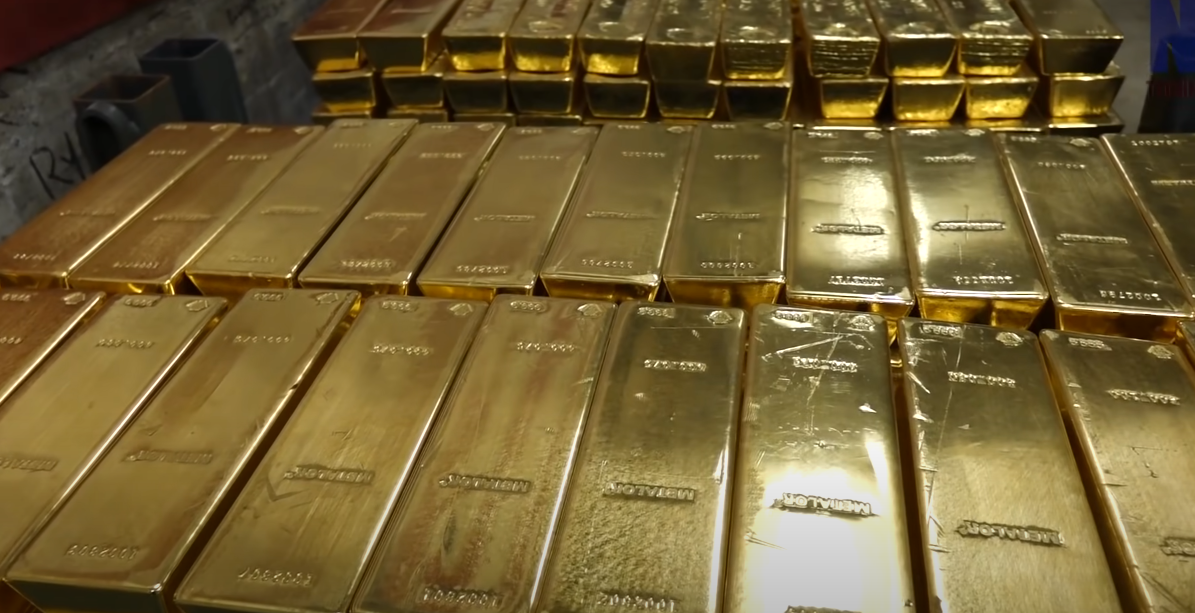 China has been working hard to de dollarize as rapidly as possible. Part of the dedollarization process has been reaching arrangements with other nations to swap the yuan for their own currencies. By avoiding the quick system, the US currency is effectively removed from any transactions.

According to a recent poll by the International Monetary Fund, the percentage of US dollars kept in foreign exchange reserves throughout the world has dropped to its lowest level since 1995. This movement in global reserve holdings has boosted the pound, yuan, and euro. China has advocated for a greater position for the yuan in global reserve currencies. This progress has been hampered by limited convertibility and tight supervision by Chinese officials.

Interesting stuff about Russian moves to destabilize the US dollar, although I'm not much of a finance guy. https://t.co/pKWu35pmht

Despite this, the yuan has recently received more interest from throughout the world. In March, Saudi Arabia initiated discussions with China about selling its oil in yuan. This was a significant move, as Saudi Arabia had traditionally relied only on the US dollar. This historic exclusivity was crucial in maintaining the value of the US dollar as a reserve currency.

If China revealed its full holdings, the yuan and gold prices would skyrocket, which would be unwelcome. This would devalue the country’s 3.2 trillion dollar foreign exchange reserves.

Couple Returns From Vacation To Find All Of Their Belongings Gone

A Massive Fire Erupted In A Homeless Encampment In California