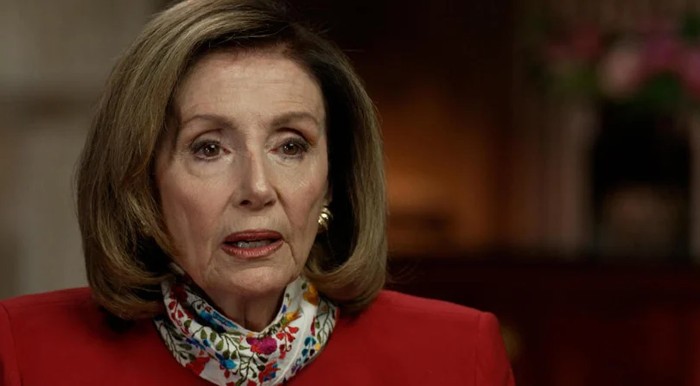 Nancy Pelosi and her ilk of leftist extremists are just as dangerous, if not worse, than the Red Chinese in terms of posing a threat to the Republic.

The Democrats are becoming less and less recognizable from our communist adversaries as a result of their corruption, despotism, and socialist policies, which is as much of a problem as it is sad to witness the party of JFK morph into the party of AOC.

All of this is to imply that it’s difficult to decide who to support in a fight between Red China and Nancy Pelosi. One side represents corrupt, anti-American communists, while the other seeks to sink the US Navy.

It’s a good statement, but not powerful enough to make people forget about the recent stunning disclosures of Democrat-Chinese corruption.

China wasn’t going to take it lying down; as innocuous as the tweet may appear to us, any criticism of Red China is viewed as a threat to the country’s power, especially if left ignored.

When we criticize China, one of the most common charges leveled against it is that its officials are corrupt and profit themselves by exploiting the people’s work.

That may be true, and it almost surely is true, but it neglects to mention one crucial fact: America’s elites do the same thing.