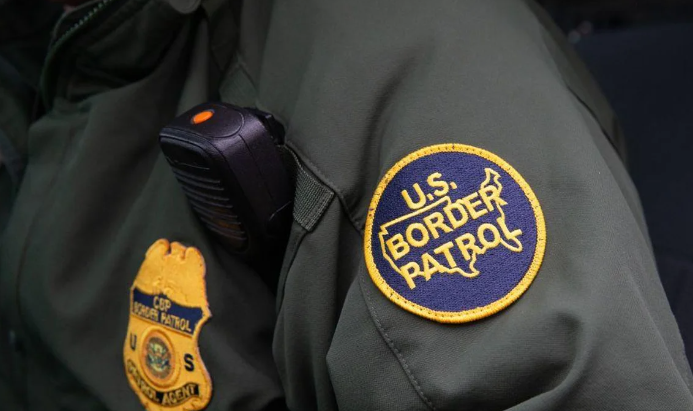 According to John R. Modlin, chief patrol agent of the US Border Patrol’s Tuscon Sector, traffickers left a four-month-old infant and an 18-month-old child in the desert where they were found.

According to a tweet by Modlin, “Yesterday smugglers left an infant and a toddler in the Sonoran Desert to die. This is cruelty. And it is gut-wrenching,”

He observed that while the infant was not breathing, she had been effectively resurrected.

Yesterday smugglers left an infant and a toddler in the Sonoran Desert to die. This is cruelty. And it is gut-wrenching. I commend our agents for their quick response to this dreadful incident and to every incident in which migrant lives are at stake. 1/ pic.twitter.com/TvMBJLJW1f

He remarked, “The heartlessness of smugglers cannot be underestimated,”

US Customs and Border Protection claims that an agent was informed by a group of detained migrants that the kids were on the Organ Pipe Cactus National Monument, west of the Lukeville port of entry. According to the Associated Press, one of the migrants who had been detained revealed the whereabouts of the children to an agent.

Both media sources said that the infant and toddler were transferred to a hospital and afterwards released back into the care of the Border Patrol.

Month after month, the US continues to experience a tremendous influx of migrants crossing its southern border.

As we do that, we remain focused on working with District agencies and local providers to ensure our local systems can continue to function and that we can continue to meet the very real and significant needs of DC residents.

The Republican governors of Texas and Arizona have bused migrants to the nation’s capital city, but the travels are voluntary; yet, the Pentagon has rejected Mayor Muriel Bowser’s requests for the DC National Guard to be sent to aid the city deal with an influx of migrants.