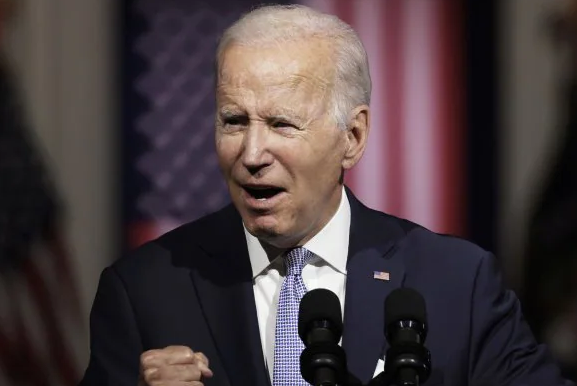 President Joe Biden retracted remarks he made about MAGA Republicans presenting a clear and present danger to the United States, telling reporters on Friday that he did not see any Trump supporters as a threat to the nation.

However, he did state that it was improper to not condemn the use of violence for political purposes.

Peter Doocy of Fox News questioned Biden about whether he thought all Trump supporters posed a threat to the nation. Biden was replying to his inquiry.

“You keep trying to make that case. I don’t consider any Trump supporters a threat to the country. I do think anyone who calls for the use of violence, refuses to acknowledge an election changing the way you count votes, that is a threat to democracy,” Biden remarked.

He said that MAGA forces were committed to taking our nation backward. Backwards to a country in which there are no rights to privacy, contraception, or the ability to marry the person you love.

Since Trump took office, Biden said, the US has been engaged in a war for the spirit of the country.

Republicans criticized Biden for disparaging the 74 million voters who supported Trump in the 2020 election.

Trump said that the speech was clumsy and hostile.