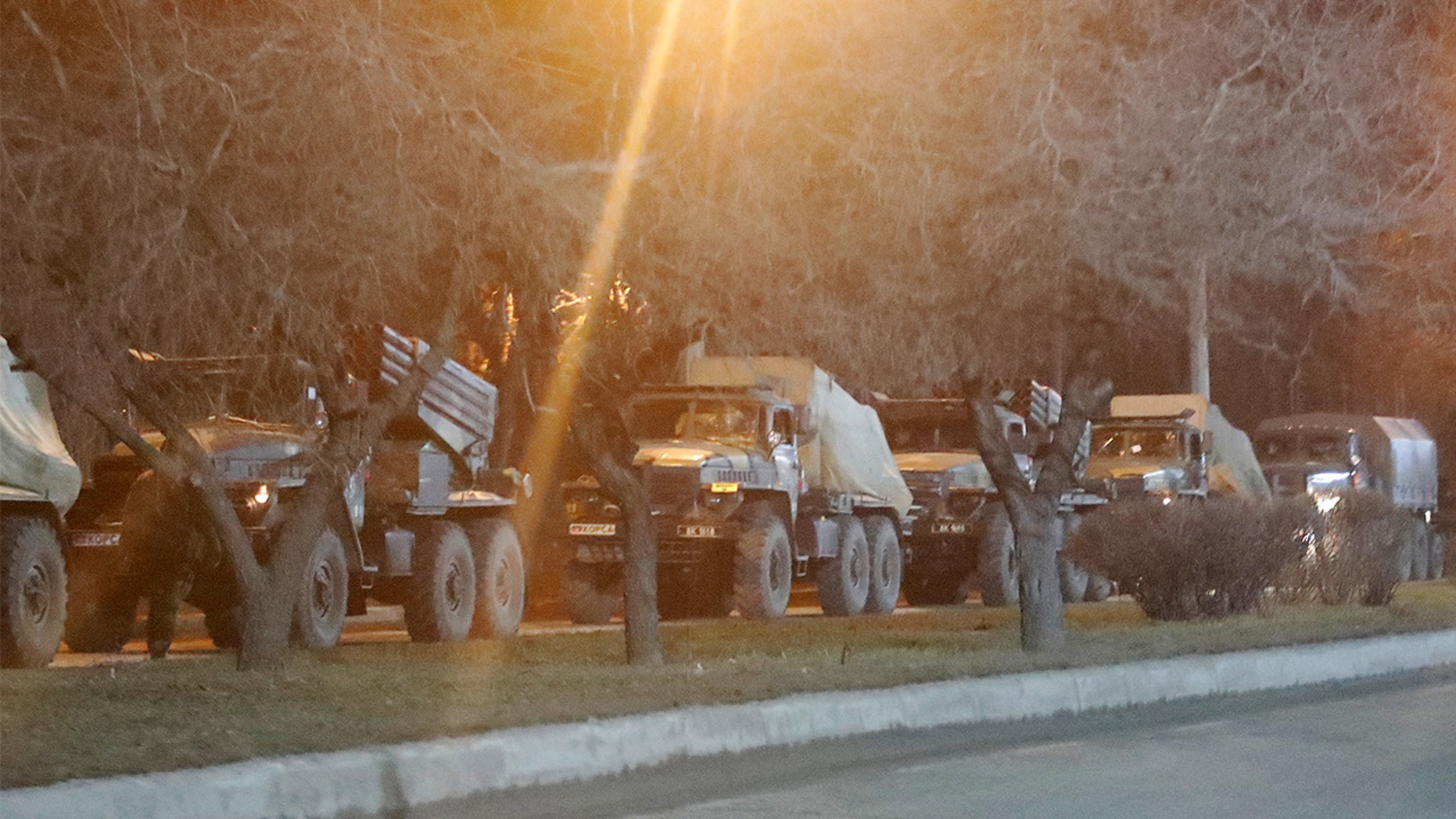 Things were straightforward, according to candidate Joe Biden on the campaign trail: elect him president, and the world order would return to one in which America could not be crossed.

During his campaign, he argued that the world does not arrange itself. To effectively address the defining global challenges of our time, American leadership is required, backed by clear goals and good policies. We must regain our credibility and influence in order to once again lead. Other countries will once again have cause to believe and respect the word of an American president if Biden is elected.

He also made a strong statement on Russian President Vladimir Putin.

In a tweet in 2020, he claimed that Putin did not want him to be the next president because he knows how capable he is.

The post-Cold War world order, however, is on the danger of collapsing not over 13 months after President Biden took office.

It began with an embarrassing American withdrawal from Afghanistan, in which desperate Afghans clung to departing American planes only to die, American soldiers’ safety was dependent on Taliban fighters, and American civilians were stranded in the country after their president broke his promise not to leave them behind.

The global order has evolved into something resembling a global game of king-of-the-hill. Despite Biden’s assurances that if he were elected, Putin would no longer bully Eastern Europe, Russia is pursuing a deadly invasion of Ukraine.

Jen Psaki, the White House press secretary, was questioned on Biden’s vow that Putin would no longer try to intimidate Eastern Europe on Tuesday, but she denied that Biden’s assurance had failed.

Following Putin’s declaration of a special military operation in Ukraine, Russia launched a full-scale war against the country. After massing Russian forces along the Ukrainian border and declaring the independence of two Ukrainian regions, Putin is largely believed to have sought a justification to invade.

In a video address, Ukrainian President Volodymyr Zelenskyy announced that 137 Ukrainian servicemen and civilians had been killed as of early Friday. It was expected that number would climb.