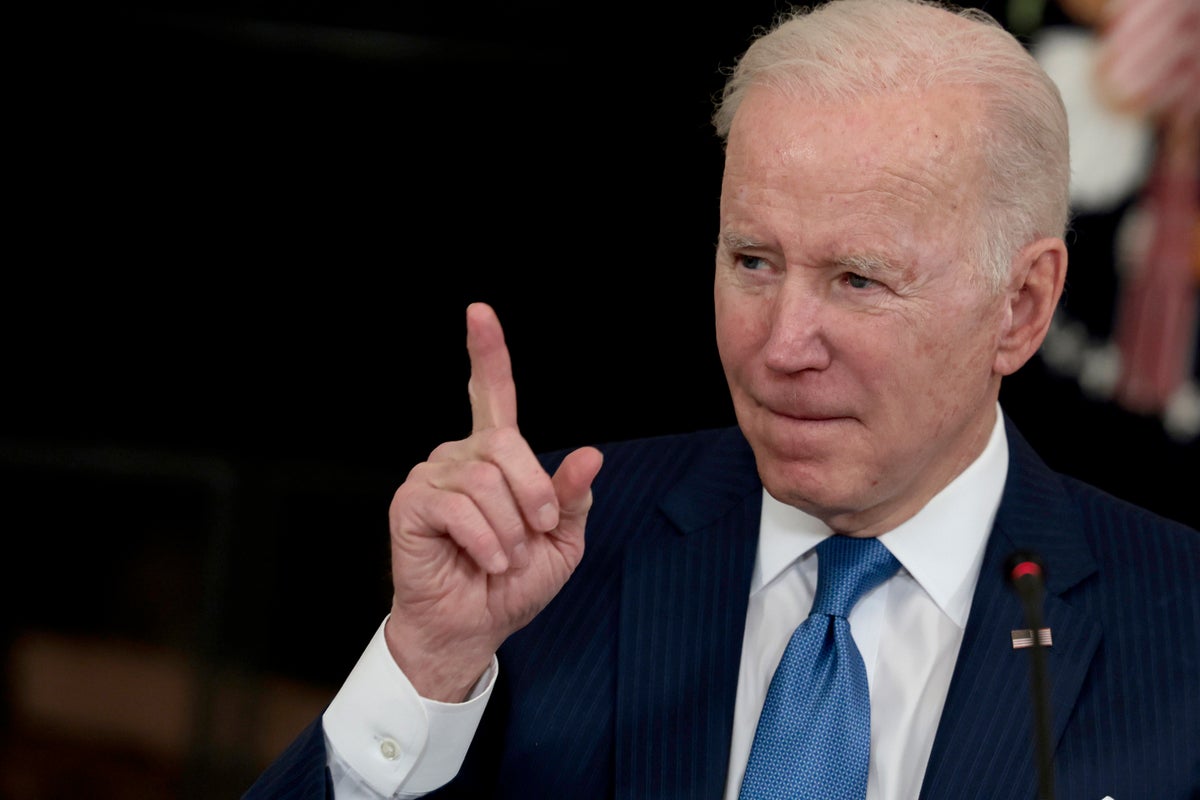 During a sit-down interview on Thursday’s NBC Nightly News, President Biden retaliated against Lester Holt in yet another angry exchange with the media.

Following a 7.5 percent increase in inflation from January 2021 to January 2022, Holt pressed Biden on what he meant when he and his administration said that inflation was just transient and transitory.

“Back in July, you said inflation was going to be temporary. I think a lot of Americans are wondering what your definition of temporary is,” Holt added.

Biden said that no serious economist will believe an unverified inflation is underway. Part of his response was that Holt is being a wise guy. Biden continued to insist that the supply chain issue is the sole reason why we have inflation.

Biden is known to lose his cool when journalists asks tough questions. After a question about divisiveness, Biden appeared to raise his voice at a reporter during a press conference in January.

“I know you reject the characterization that you named those who would oppose such voting bills Bull Connor or George Wallace, but you indicated they’d be in the same camp?” remarked Philip Wegmann, a reporter for RealClearNews.

Biden, obviously offended, replied to this with, “No, I didn’t say that. Look what I said. Go back and read what I said and tell me if you think I called anyone who voted on the side of the position taken by Bull Connor that they were Bull Connor? And that is an interesting reading of English. Yeah, I assume you got it in the journals because you like to write.”

Even Al Sharpton Says NYC Crime Is Out of Control