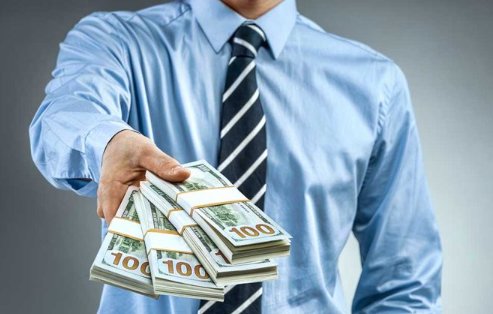 Since 2016, a family-run bakery in Ohio has been at odds with Oberlin College. Following a situation in which students were caught shoplifting, the owners of Gibson’s Bakery filed a lawsuit against the college when authorities and students referred to them as racists. The company has now gotten the sizeable payment it was due.

Attorney Brandon McHugh revealed on December 15 that Oberlin College has paid his clients $36.6 million. He reportedly told 3News that he can attest to the fact that all money has been distributed and that the family is now concentrating on reviving their business for future generations.

The case was brought about by an event in 2016 in which Allyn Gibson, the son of business owner David Gibson, chased a potential shoplifter. When the two students who were pursuing the man intervened, there was a fight. The alleged shoplifter later claimed that the reason the students were detained was because he was black.

The administration and students of Oberlin started to protest the bakery and stopped buying baked goods from them. The bakery filed a lawsuit after the students later admitted to misdemeanor charges connected to the incident. The Gibsons’ slander action was successful, and they now have their money.

Despite the fact that the students admitted to their misdeeds, the school never accepted responsibility, according to McHugh, who claimed that the lawsuit was about right and wrong.