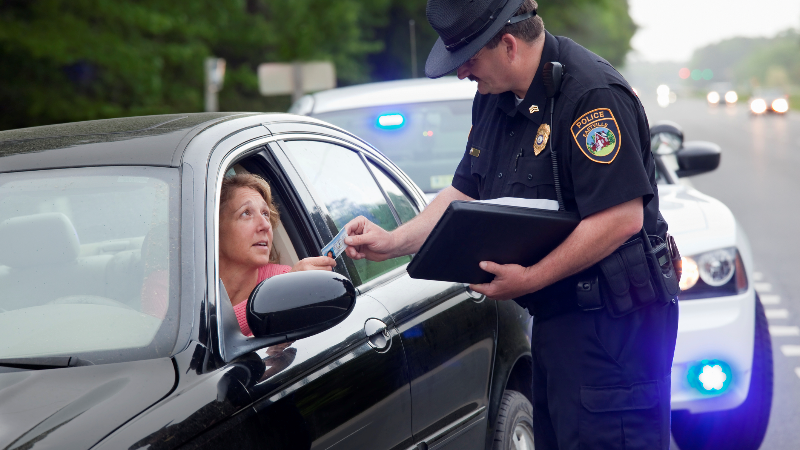 The “Defund Police” movement in Burlington has been so unsuccessful that even the progressive council member now admits that the city is a mess.

It has been about 18 months since a liberal northeastern municipality passed a resolution slashing its police force by 30% and removing resource officers from schools and shifting police funding to social justice initiatives.

NBC was shocked that the Defund the Police movement they pushed actually hurt the community of liberal Burlington, Vermont. "Often just five officers are on shift for a city of more than 44,000 after Burlington's leaders cut the police force by nearly 30 percent." pic.twitter.com/Y83ilcXPdH

The resolution had immediate effects. Instead of 30% leaving the police force through attrition as was planned, officers felt underappreciated by the city and left in droves.

Now almost a year later, it seems that no one is happy. After interviewing officials involved or affected by the effort, NBC News said that not even the city councilor had proposed the resolution.

In September, the council reversed its efforts and offered to pay officers handsomely in order to persuade them to stay and prevent the exodus. The damage was already done.