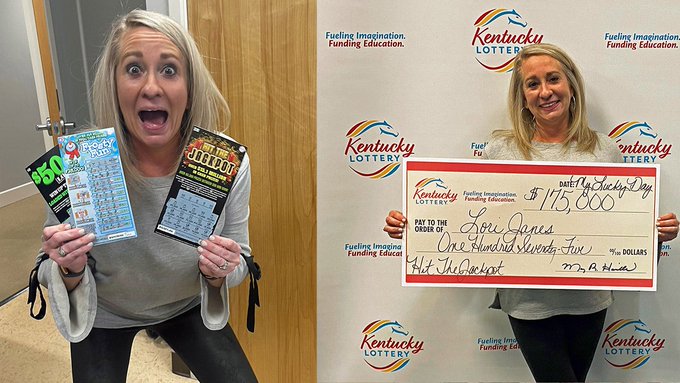 During the holiday season, coworkers all around the nation exchange gifts. The most well-liked method is to host white elephant parties. The first person to choose a present at random to open is then permitted to choose from the unopened gifts or to steal a gift from someone who opened one before them. A woman from Kentucky recently participated and took home the grand prize.

Lori Janes was playing the gift game with her colleagues when she unwrapped a $25 gift card for TJ Maxx. A colleague took the item from her, leaving her to choose another gift. Janes chose $25 worth of scratch-off tickets, and she was able to keep them.

Lori Janes was initially disappointed when someone at her office holiday party "stole" a $25 TJ Maxx gift card during their white elephant gift exchange. Instead, she got $25 worth of lottery scratch-off tickets — and ended up winning $175,000! https://t.co/PtRmklIUcD

The office manager scratched off the first ticket and won $25. Her coworkers erupted when she scratched off another ticket. Janes had taken home the largest award of $175,000!

Janes, according to Fox News, was stunned. She shouted, “I won $175,000 on a $25 gift exchange!” She was able to get $124,250 after taxes, which was a significant gift at a company holiday party. Now that she has the cash, she plans to pay off some of her daughter’s educational loans as well as her own car payments.