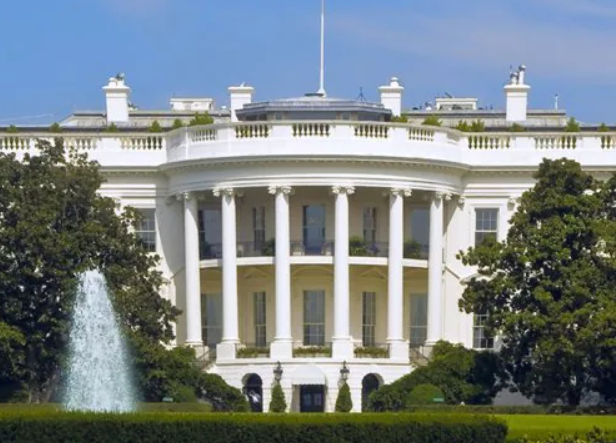 The timing of the White House’s decision to ease certain sanctions against Cuba seems odd.

The communist regime in the West, Russia’s closest friend, is exhibiting indications of strain.

Cuba’s economy has deteriorated, according to the Journal, and last year’s July 11 rebellion, when tens of thousands came to the streets to oppose the government, exposed Cubans’ desire for freedom.

According to the Journal, around 750 nonviolent demonstrators remain in custody, out of thousands captured by Cuban paramilitary and secret police last summer, and Havana has issued a new legislation this week that criminalizes basic rights.

According to Forbes, the Biden administration stated on Monday that it will lift Trump-era sanctions against the communist government in order to assist alleviate an enormous humanitarian disaster.

The administration’s policy measures will have the practical impact of infusing the dictatorship with cash in order to maintain control over the island country.

According to the Palm Beach Post, Florida Governor Ron DeSantis stated that the reforms will not benefit Cubans who are fighting for independence.

The Biden White House, like the Obama White House, refuses to acknowledge that the communist rule is to blame for the country’s plight.

The administration has declared that it wants to provide funding to independent Cuban businesses, yet nothing is truly independent in a system where the government controls everything.

On May 10, the administration’s Office of Foreign Assets Control issued a license allowing a US corporation to lend money and invest in a Cuban enterprise.

Because the license appears to be in violation of the Cuban Liberty and Democratic Solidarity Act of 1996, which prohibits the extension of credit to Cuba, Congress may investigate the White House’s attempt to save the nation.