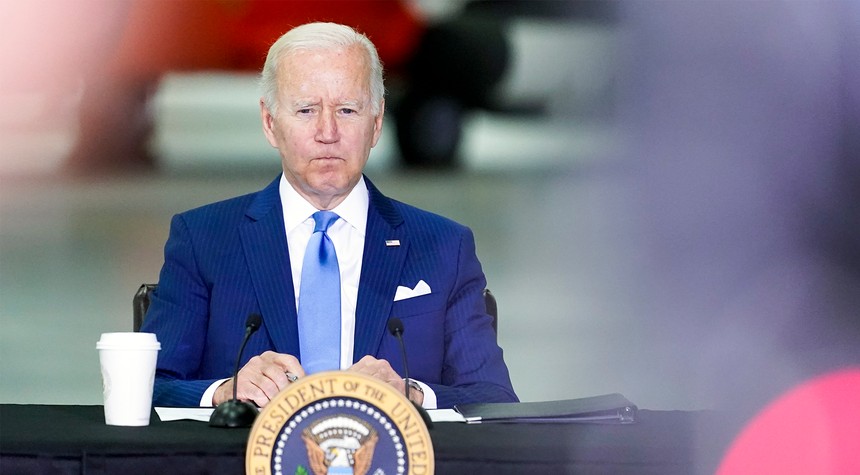 Illegal immigration continues to set new records, putting the border in jeopardy. It’s difficult to see how things could grow much worse, from the harm done to American citizens to the humanitarian calamity affecting illegal immigrants themselves.

BREAKING — U.S. Judge Robert Summerhays grants a preliminary injunction to block the Biden administration from ending the mass expulsions of migrants under the Title 42 pandemic-era rule.

The CDC had planned to stop authorizing Title 42 on Monday, May 23. pic.twitter.com/vOysEJGrKk

Despite this, the Biden administration has been attempting to aggravate an already unprecedented and out-of-control scenario. On Monday, May 23rd, Title 42, the clause that authorizes deportation based on the current epidemic, was expected to be abolished, paving the way for a flood of new border crossings.

Thankfully, the disaster has been avoided. On Friday, a federal court issued a preliminary injunction halting the Biden administration’s plan, meaning Title 42 will remain in effect for the time being.

#BREAKING: A federal judge has blocked the Biden administration from ending Title 42 on Monday.@BillFOXLA Melugin: "Title 42 is going to have to drop at some point in the future, but that's not going to be on Monday. But even with [it], we have seen an explosion in numbers." pic.twitter.com/vNNuuAaJRX

Not because of their performance, but because of governmental decisions, the Border Patrol is fully swamped and made mostly ineffectual. The states and towns most, namely those along the border, lack the ability and resources to deal with the influx of illegal immigration. Federal facilities are grossly overburdened and are rapidly deteriorating. Furthermore, the government may keep Title 42 in place for as long as it wants, especially because COVID-19 infections are still an issue, according to the administration’s own story.

There’s still a long way to go in this dispute, and the government appears to be hell-bent on bringing the border to a halt. Even if it simply keeps things from becoming substantially worse, the continuation of Title 42 is a positive step. The next step is to make Democrats pay for what they’ve done and continue to do at the vote box.