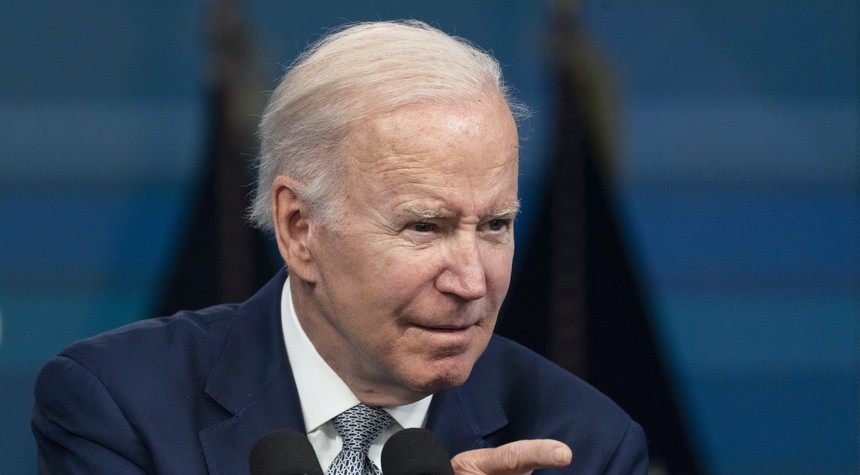 Joe Biden said during a news conference on Friday in Saudi Arabia that he had discussed Jamal Khashoggi’s murder with Saudi Crown Prince Mohammed bin Salman.

“He basically said that he was not personally responsible for it. I indicated I thought he was,”  Biden stated.

"He basically said that he was not personally responsible for it. I indicated I thought he was."

It is understandable that President Joe Biden received nothing from that discussion. It is possible that the transcript reflects the actual dialogue more accurately than President Joe Biden’s news conference remarks. But regardless of the specifics of the dialogue, the transcript, although being the official record, does not accurately capture what Joe Biden stated during the news conference.

Biden was asked today about MBS’s response to his comments on Khashoggi.

Video shows he said: “He basically said he was not personally responsible for it. I indicated that I thought he was.”

This is the third instance in roughly a week that we are aware of in which the White House transcript contains inaccurate information.

When speaking on a new abortion executive order, Biden famously quipped, “Repeat the line,” appearing to read the instructions off the teleprompter in a Ron Burgundy-style moment.

Emilie Simons, the assistant press secretary for the White House, claimed in a tweet that President Joe Biden had said, “Let me repeat the line,” when in fact he had not. But shortly after she stated so, a misleading account of his remarks was published in the White House transcript.

Joe Biden accidentally reads the part on the teleprompter that says "repeat the line" when they wanted him to say the line again lmfao pic.twitter.com/pS3GdXPe5N

Although Jill Biden made it plain that she said “bogidas,” the White House transcript incorrectly recorded her words as “bodegas” without any explanation.

US Approves Possible Sale of Military Assistance to Taiwan