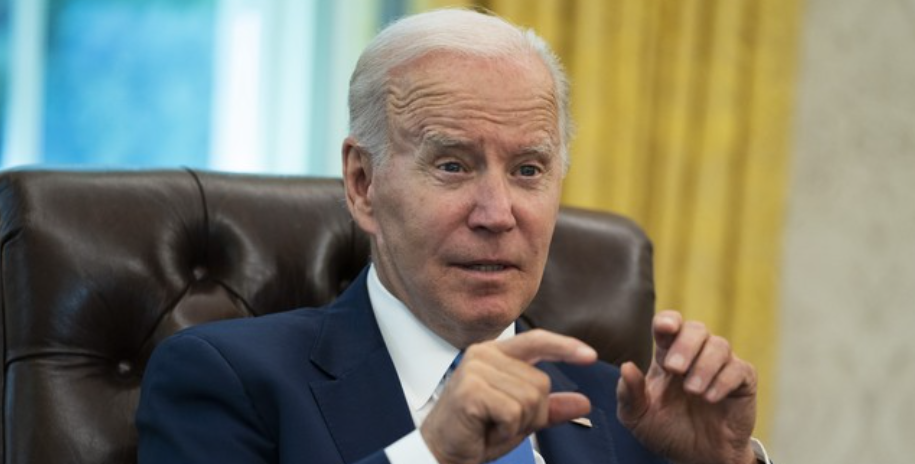 On Monday, President Biden stated that he will soon decide whether to pursue a brief suspension of the federal gas tax.

Biden told reporters in the area of his Delaware home, “Yes, I’m considering it. I hope to have a decision based on the data — I’m looking for it by the end of the week.”

Republicans have been quick to dismiss the proposal as a gimmick, as did Barack Obama at one point, but a reprieve from the 18.3-cent-per-gallon federal tax would need congressional action.

On the campaign trail in 2008, the senator at the time claimed that a gas tax vacation was something politicians would only undertake to claim action.

Biden says he's considering a federal gas tax holiday that could save Americans as much as 18.4 cents per gallon, and he'll decide "by the end of the week" https://t.co/0mv1kNY1ZA pic.twitter.com/yTeHQQGMPV

Obama said in a 2008 speech in North Carolina that “we’re arguing over a gimmick to save you half a tank of gas over the course of the entire summer so that everyone in Washington can pat themselves on the back and say that they did something while oil companies like Shell and BP just reported record profits for the quarter.”

Biden made his remark while his government was considering its options for addressing the nation’s record-high gas costs.

In a recent letter, the president accused oil firms of profiteering, but ExxonMobil responded forcefully.

The average gas price nationally is $4.96, down from a peak last week that exceeded $5, according to AAA.

Concerns exist over the impact that a gas tax holiday would have on inflation.

The gas tax vacation may result in lower gas prices, but it will also lead to a spike in demand for gasoline and other products and services at a time when the economy is already struggling to keep up with it. The Committee for a Responsible Federal Budget cautioned in a study released in February that the outcome might lead to even higher inflation rates in 2023.