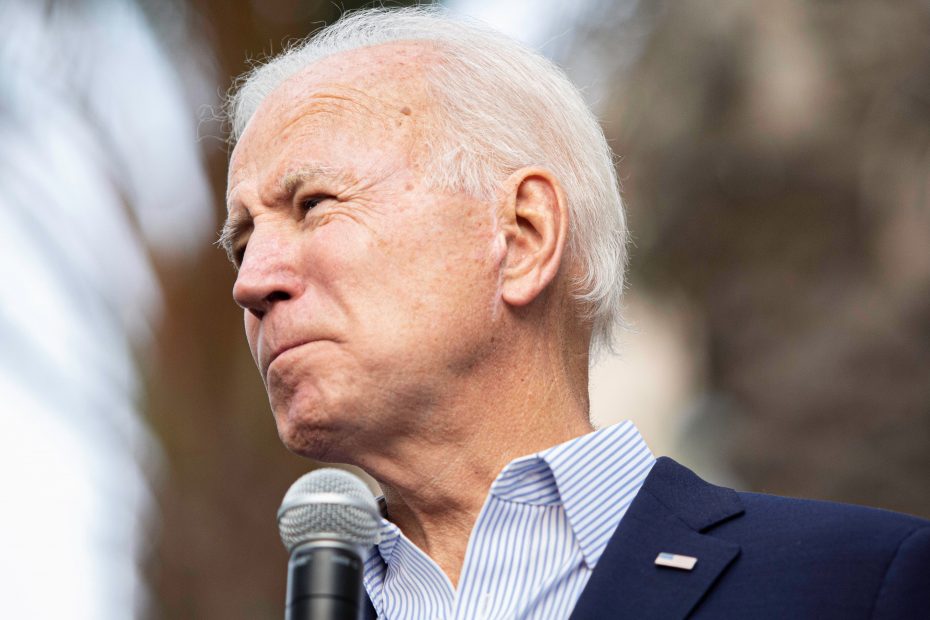 President Joe Biden has left quite a lasting impression on the country in recent speeches, the most of which have been vile, abhorrently violent attacks on people who lean conservative and those who voted for Trump in 2020.

Although it really seems like he should understand the truth to be otherwise given the woke military’s disastrous defeat in Afghanistan that he presided over, Biden exposed his real point of view by ranting and raving about how terrible “MAGA Republicans” are while yelling something about the 2nd Amendment being pointless because the government has F-15s. That wasn’t his first time making such a comment.

The one time Biden draws a crowd he gets heckled:
“You stole the election. You’re a ped0ph1le too!” pic.twitter.com/QlXhn0gauw

However, many people who must endure his screaming and raving about how horrible they are for opposing his extreme agenda haven’t done so in silence. Instead, they chose to try their best to embarrass Brandon, following a lead from humor-minded Americans from Michigan to the border.

Moderates, Republicans, and sane Democrats watched Biden’s speech with horror, wondering where this latest shift toward the radical is going, and worrying that something very, bad is imminent. During Biden’s absurd, Star Wars bad guy-like speech, the one in front of the red lighting, one patriot began chanting “f*** Joe Biden,” which added a bit of humorous flavor to the creepy speech.

However, Biden has also lately received some other fantastic heckling. A courageous American stood up to the creepy president during yet another foolish speech, this time in Maryland, and screamed at him, “You’re a pedophile!”

Good on FOX for the wide shot showing the gathering 😂

At least Biden attracted anything resembling an audience for that address, according to Team Biden. The audience at one of his other recent lectures, the one in Pennsylvania, was criticized by Fox News Channel, and the attendance was surprisingly low.

WH Press Secretary Questioned About Her Past Denial of Election Results