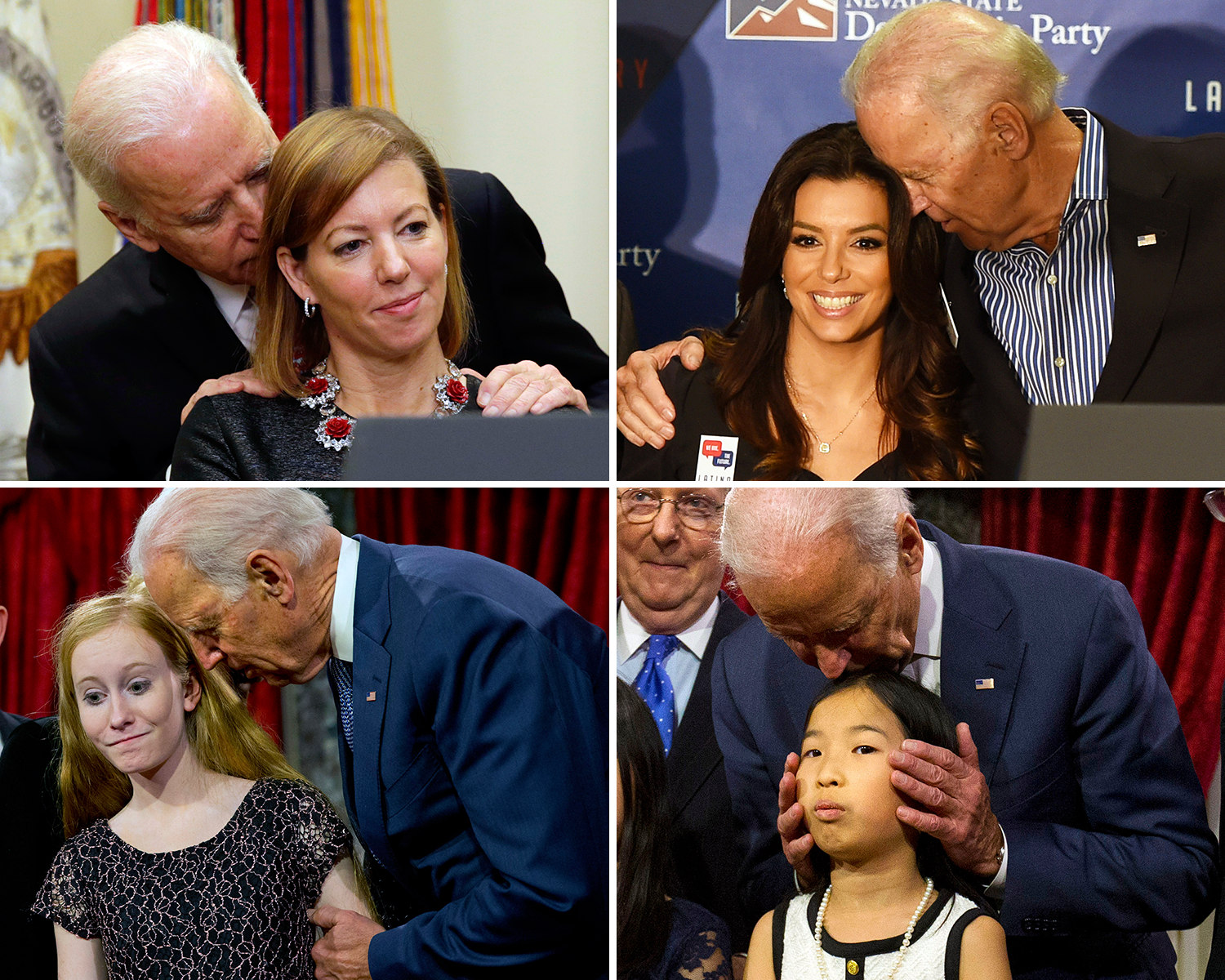 A president of the United States should never be renowned for humiliating slip-ups and offensive remarks about young girls, but President Joe Biden has a lengthy history of doing both.

Because his son, Hunter Biden, who has a history with escorts, responded so positively to his dating counsel, Biden gave dating advice to a teenage girl while giving a speech at the Irvine Valley Community College event.

“Now a very important thing I told my daughters and granddaughters — no serious guys until you’re 30!” Biden said to the girl.

“Ok,” the girl said as Biden leaned in closer, “I’ll keep that in mind.”

President Joe Biden grabs a young girl by the shoulder and tells her “no serious guys till your 30” as she looks back appearing uncomfortable, secret service appears to try to stop me from filming it after Biden spoke @ Irvine Valley Community College | @TPUSA @FrontlinesShow pic.twitter.com/BemRybWdBI

There have been a variety of responses to the video, which has received over 5 million views on Twitter. Some have claimed that the girl appears “uncomfortable.”

The political commentator said “creepy Joe Biden is at it again,” while the conservative duo Hodge twins tweeted “Biden’s handlers are cringing after this one, #creepyjoebiden.”

Creepy Joe is at it again

Another Twitter user said “So just… unserious guys until she’s 30? What does that even mean?”

Fox News Contributor Lisa Boothe tweeted “There are way too many videos like this.”

There are way too many videos like this. 🤔 https://t.co/ShMAh4UL3u

Republican Candidate Furious After Someone Leaked Her Assault Story