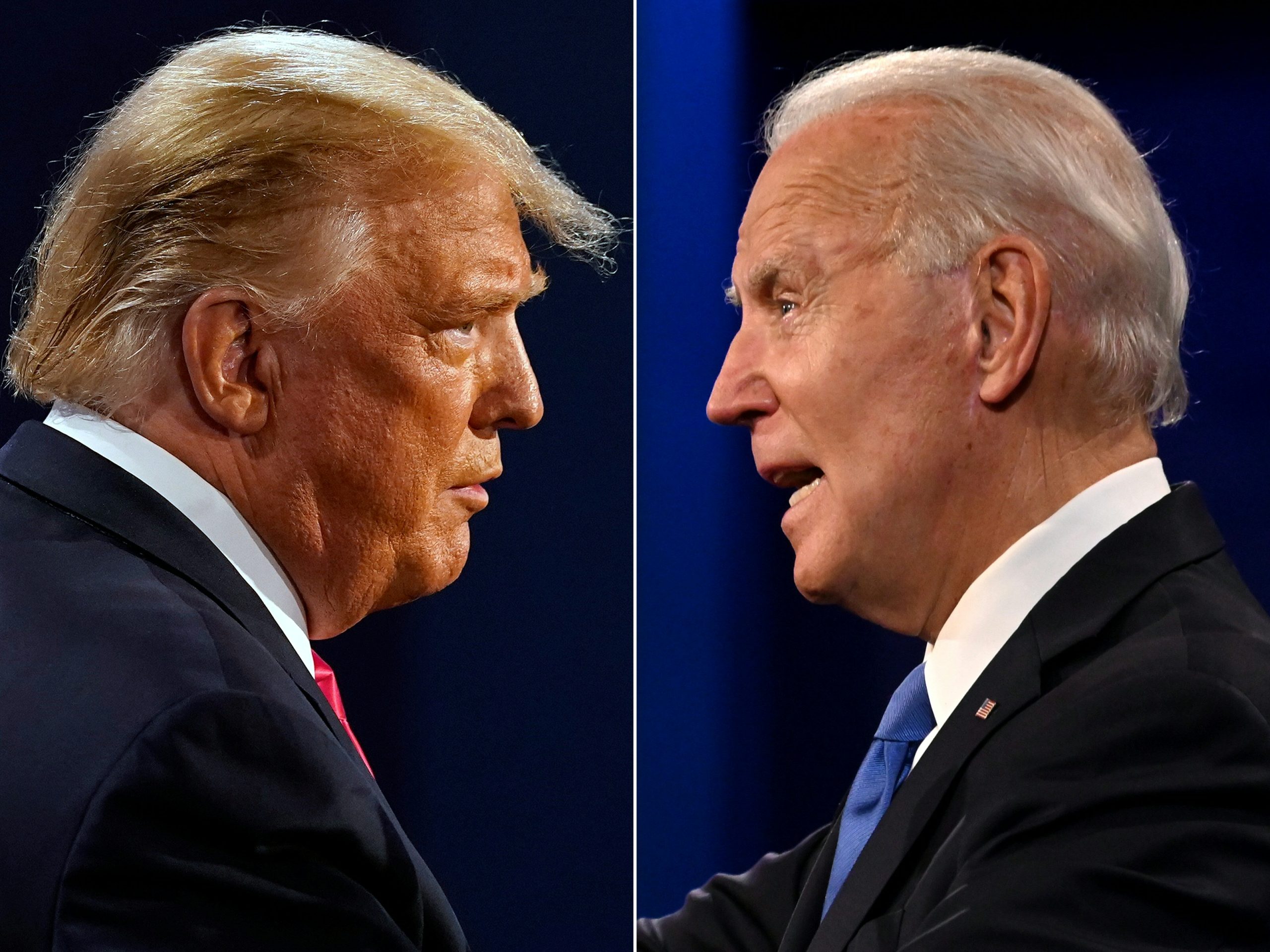 Donald Trump warns Joe Biden that he could lead the United States to “a point where it can’t return.”

Trump claims that Democrats have shifted to a far-left-wing, globalist government.

This could make it difficult for future elected officials to correct the course.

Trump claims that Biden will be remembered as the worst president of all time because of the economic downturn worse than fellow Democrat Jimmy Carter.

“But the Biden administration is far worse. In fact, I noticed the other day where Obama said ‘this is very dangerous; all of these — you know, what they’ve done. It’s too much for him,” he said.

“But when they look at his top economic people are looking at this inflation, and they’re seeing these bills that are being passed for trillions and trillions of dollars where it’s like throwing money out the window,” Trump continued.

“These are Obama people telling Biden people ‘you can’t do this, -‘ but they push forward anyway. Let’s see what happens.”

What Do You Think?