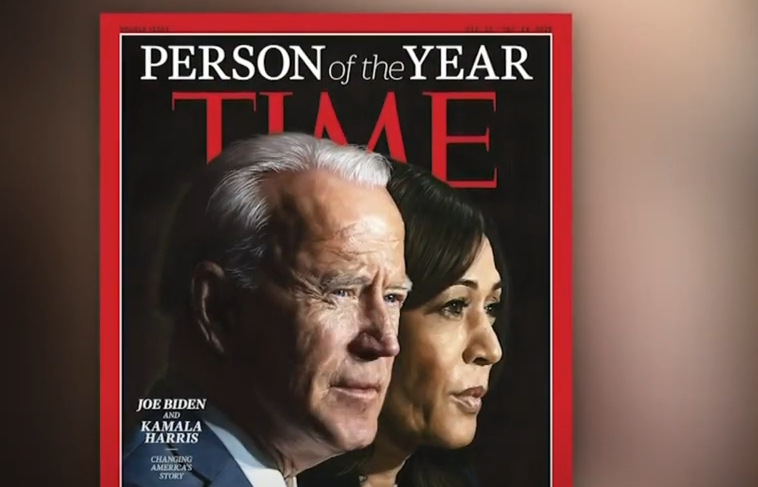 A Time piece is once again going viral amid President Joe Biden’s Disinformation Governance Board catastrophe, which detractors have dubbed his “Ministry of Truth.”

The article is titled “The Secret History of the Shadow Campaign That Saved the 2020 Election,” and it was published on February 4, 2021.

The title is rather self-explanatory. In the article, Time gets the closest to conceding that the 2020 presidential election was rigged without really using the phrase. Instead, they use the term strengthened.

On top of that, the magazine argues that it’s fine if the election was rigged since the shadow campaign was carried out for the greater benefit of America to guarantee Trump didn’t win a second term.

Molly Ball wrote the piece for Time. There are a few eyebrow-raising moments in the essay, but one passage in particular has gotten a lot of attention.

“That’s why the participants want the secret history of the 2020 election told, even though it sounds like a paranoid fever dream–a well-funded cabal of powerful people, ranging across industries and ideologies, working together behind the scenes to influence perceptions, change rules and laws, steer media coverage, and control the flow of information. They were not rigging the election; they were fortifying it. And, they believe the public needs to understand the system’s fragility in order to ensure that democracy in America endures.”

James Delingpole of Breitbart News wrote an article shortly after Time published this one, underlining some of the story’s important points. For example, Delingpole stated that those behind the shadow campaign basically bypassed American voters.

“The Democrats (and their sympathizers) didn’t rig the election. They just fortified it by taking care to ensure the right guy won rather than the wrong guy winning, regardless of what those pesky voters might misguidedly have wanted,” Delingpole wrote.

This, according to Delingpole, reveals a lot about how the political left operates.