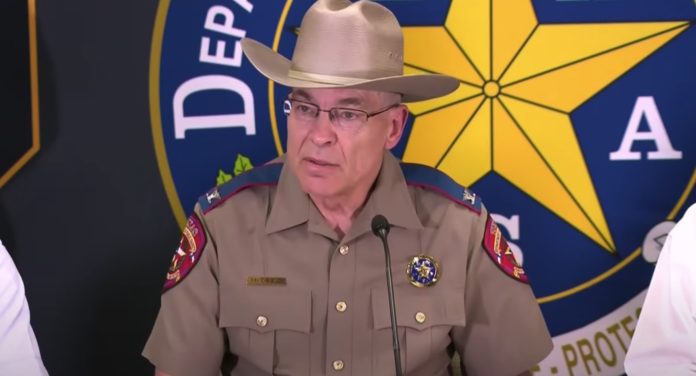 Greg Abbott, the governor of Texas, is serious about his job.

Abbott claims he is sending illegal aliens to the United States in retaliation to Joe Biden’s decision to unleash the floodgates at the southern border. Capitol.

According to Abbott, Texas is financing charter buses to transport these illegal immigrants to Washington, D.C. after they were dropped off by the Biden administration.

Under Joe Biden, the immigration system has been fundamentally dysfunctional.

We’ve seen the highest rate of illegal immigration in 60 years under Biden’s watch.

Biden repealed Trump’s “stay in Mexico” policy, which required foreign immigrants attempting to enter the United States illegally or without valid paperwork to be deported to Mexico. These people had to wait in Mexico while their legal matters were resolved.

“Texas is providing charter buses to send these illegal immigrants, who have been dropped off by the Biden administration, to Washington D.C." pic.twitter.com/fJWxqzGj9P

Biden, on the other hand, unleashed a calamity by opening the floodgates. By eliminating this restriction, it sent a message that anybody may cross the border, even if they are doing it illegally and without proper paperwork. Under Trump’s border security scheme, migrants were held in Mexico as they awaited their trials.

For his decision to stay in Mexico, Biden and the Democrats erroneously alleged that Trump was racist and xenophobic. This was part of Trump’s endeavor to protect the southern border of the United States and stem the influx of illegal immigrants.

The Migrant Protection Protocols were Trump’s signature policy. Migrant asylum applicants were forced to wait in Mexico for their court appearances in the United States.

According to the Department of Homeland Security, an estimated 68,000 migrants were returned to Mexico under Trump’s program.

These people will have to wait in Mexico until their legal matters are resolved.

Only those seeking to enter illegally or without valid paperwork were affected.

Biden, however, permits migrant asylum applicants to enter the United States before their cases are heard in court, something many Republicans reject.

VP Harris Goes Maskless As School Where Masks Are Required