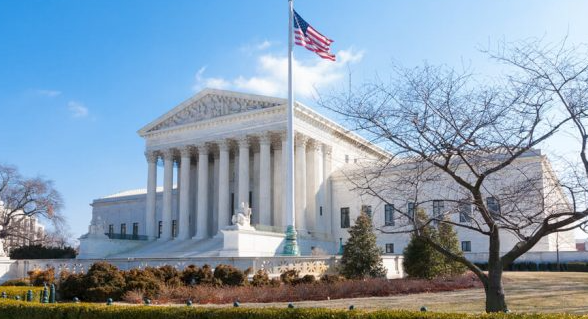 Three ladies have been detained by the police after they caused a disruption at the Supreme Court on Wednesday. The protesters were against Roe v. Wade being overturned by the court. They are currently being prosecuted on criminal charges, and additional charges may be pending if they carry out threats to publish photos of the protest.

"The women were arrested and charged with crimes, including under a federal law that bans making 'a harangue or oration' at the Supreme Court." https://t.co/DjPkpZunHH pic.twitter.com/laIlBzvfMP

On November 2, just as the Supreme Court was starting to hear arguments concerning the Bank Secrecy Act, Rolande Baker, Nicole Enfield, and Emily Paterson got up and started yelling at the Justices. They protested the June 24 verdict that invalidated the important 1973 abortion rights decision. The demonstration was arranged by an unidentified group; a news release was distributed around the time it took place. One of the signatories of the declaration, Kai Newkirk, was found guilty of interfering with a Supreme Court hearing in 2014.

The three women have been accused by prosecutors of disturbing court proceedings and interfering with the administration of justice in violation of federal law. In addition to breaking the courtroom’s recording device restriction, the protest organizers indicated on Wednesday that they wanted to have images, videos, and audio recordings ready for subsequent distribution.