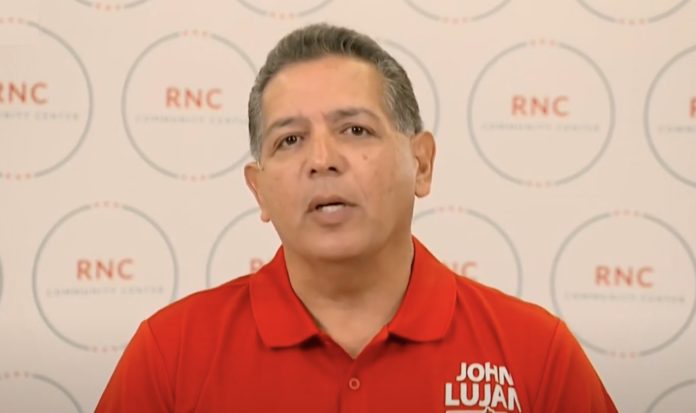 RedState reports that another major upset in Texas could spell doom for Democrats in 2022.

In San Antonio, the district has been controlled by Democrats who carried a double-digit win the last time around.

This time, the story was completely different.

The San Antonio Report brought you the following news:

“The business owner and former firefighter ended the night with 286 more votes than Ramirez, a first-time candidate. The runoff was expected to be a tight race,” it added.

“At the beginning of the evening, Ramirez held a narrow lead in early voting and absentee ballots. Lujan won 51.2% of the vote.”

This is a 15% shift towards the GOP since 2020. This district, which Donald Trump lost in 2016, seemed to be heavily blue-tipped like other parts of Austin and San Antonio. Lujan, who won the majority of the Hispanic vote, was able to change the conventional wisdom.

This is in addition to the recent Republican victories at the Rio Grande Valley. It shows that certain assumptions about certain demographics favoring Democrats have been outdated. Some speculate that Youngkin might have won the Hispanic vote in Virginia. There is a lot of movement in the area of minorities voting for GOP, and not just from black voters but from all segments of the voting public.

The lesson is twofold, I believe. The first is that Republicans can call for action on illegal immigration while still being able to work with Hispanics. This is contrary to the established wisdom. Republicans who think that an increasing Hispanic population is somehow a problem for the GOP are wrong, too. People are people, and issues matter more that racial politics.

Let’s just say that the Texas results last night were terrible news for Democrats heading into next year’s election. Their whole schtick revolves around identity and promoting divisions among minorities, and they’re just doubling down on this effort. We don’t see a red tsunami next year if the majority of Hispanic voters reject this message.

Pelosi Caught Shaking Hands And Hugging Without Wearing A Mask