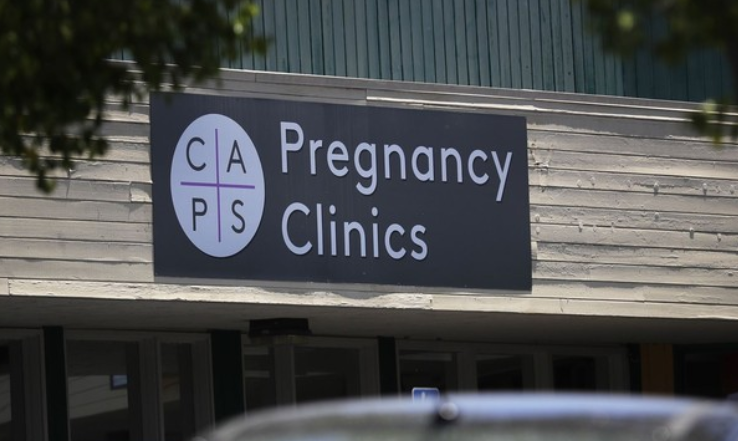 In a letter to Google, Republican state attorneys general cautioned the company that discrimination against pro-life crisis pregnancy clinics in search results or on websites like Google Maps may lead to inquiries or perhaps legal action.

A total of 17 state attorneys general pledged that they would act quickly to defend American consumers from this perilous axis of corporate and governmental power if Google bowed to pressure from the left to censor pro-life groups in a letter led by Kentucky attorney general Daniel Cameron and Virginia attorney general Jason Miyares.

The most fundamental principle of the American marketplace of ideas would be broken if pro-life and pro-mother views were silenced at the behest of government representatives.

While preaching inclusiveness and tolerance to the rest of us to tolerate, if not openly embrace, extreme leftist ideology, the far-core left’s values are intolerance and exclusion.

In response to a letter from Democratic senators asking Google to take action against anti-abortion phony clinics or crisis pregnancy centers, including delisting pro-life crisis centers from search results and Google maps, the attorney general wrote a letter of his own.

Who can forget Sen. Elizabeth Warren (D-Mass. ), who lost it after Roe was overturned and said, among other things, that crisis pregnancy clinics must be shut down nationwide for the sin of giving pregnant women options other than abortion.

Soldier Killed By Lightning At Army