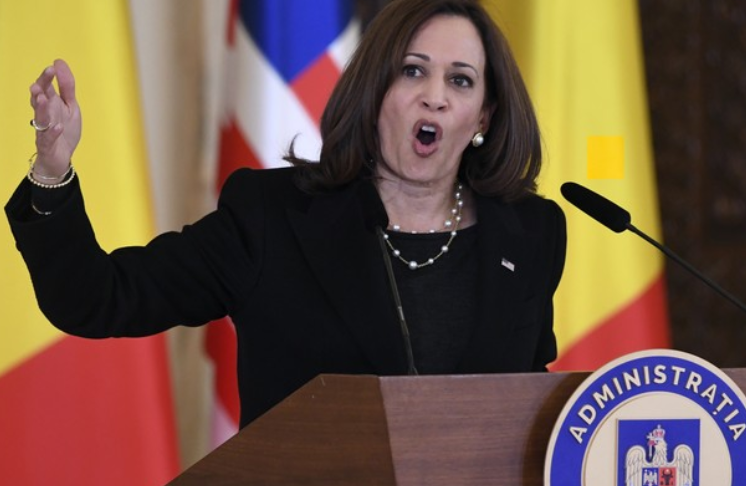 As part of an effort to repair her public image, Harris recently let go of her speechwriter, but that move hasn’t been much help. The vice president is still the vice president, regardless of who is penning her speeches, as was demonstrated by her Friday appearance at the National Urban League.

As soon as Harris got there, she gave the presenter a big embrace and pulled off her mask. This is significant since the White House just recently disclosed that she was close with Joe Biden, who has COVID-19, on Thursday.

After that, things deteriorated as Harris attempted to remark on mayors while spinning one of her trademark word salads. We are unsure of what more she was attempting to say because she kept repeating herself.

“So when I think about what we need to do to address the mayor, what ultimately does so often fall on the shoulders of our mayors to address, on a community level.”

Someone translate this please… pic.twitter.com/hEDJuTiDD5

Harris said that in order to overturn American courts’ rulings, citizens must fight in the streets.

The Supreme Court is a non-elected institution. Any choice they’ve made won’t alter, no matter how much you object. Even if the court chose to, there is no provision for it to do so. Before the discussion could start, a pertinent case that had the potential to overturn precedent would have to be presented before the court. Roe v. Wade won’t be reinstated no matter how many people stage an arrest in front of the Supreme Court or throw blood on Justice Brett Kavanaugh’s driveway.

We all know that Kamala Harris would be charged with inciting violence if she were a Republican.