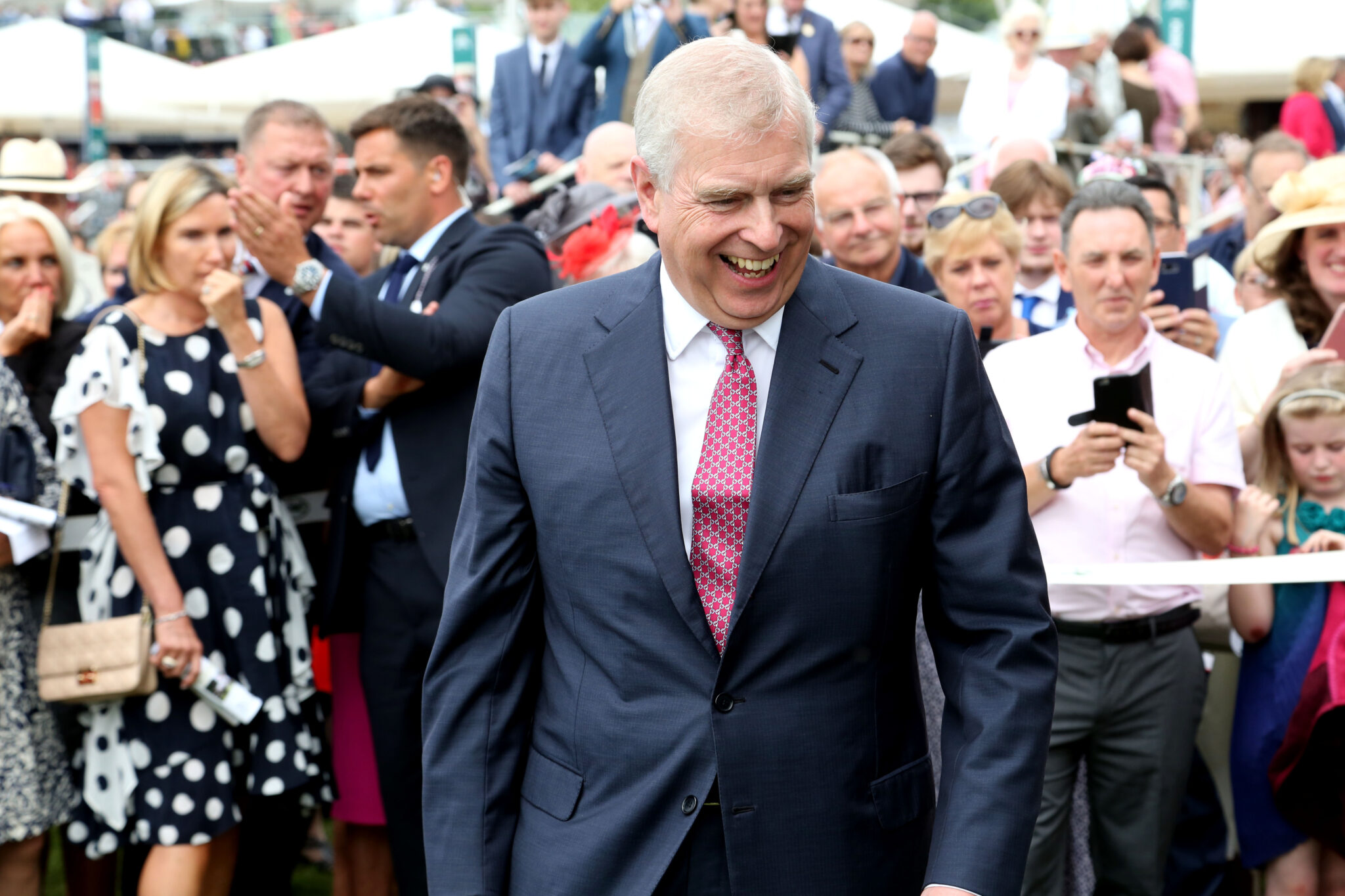 It seems like the saga of the Pedo Prince continues, It’s finally headed to a courtroom, where he may finally be held accountable for his perverse, sickening crimes.

This is only because an American judge by the name of Lewis A. Kaplan of the U.S. District Court for the Southern District of New York decided to smack down a last-ditch effort of the Pedo Prince to avoid a trial.

He ruled that Epstein’s royal friend, Prince Andrew, will have to face the civil case brought against him by Virginia Giuffre, who alleges that he sexually assaulted her when she was 17.

“Plaintiff Virginia Roberts Giuffre brings this action against Defendant Prince Andrew, Duke of York, for battery and intentional infliction of emotional distress. In short, she alleges that the late Jeffrey Epstein and others trafficked her to Prince Andrew who took advantage of the situation by sexually abusing her when she was under the age of eighteen”

“Ms. Giuffre’s complaint is neither ‘unintelligible’ nor ‘vague’ nor ‘ambiguous. It alleges discrete incidents of sexual abuse in particular circumstances at three identifiable locations. It identifies to whom it attributes that sexual abuse.”

Kaplan also, and most importantly to the case itself, ruled that Andrew’s challenge to the civil suit on the basis of her settlement with Epstein was “legally insufficient,” ruling that the phrase “could have been included as a potential defendant”, present in the settlement and which Andrew claims released him from liability, did not do so. In his words:

“The fact that defendant has brought the matter before the Court on a motion to dismiss the complaint as legally insufficient is of central importance. As is well known to lawyers but perhaps not known to the lay public, the defendant — by making this motion — placed upon the Court the unyielding duty to assume — for the purposes of the motion only — the truth of all of the plaintiff’s allegations and to draw in plaintiff’s favor all inferences that reasonably may be drawn from these allegations. In consequence, the law prohibits the Court from considering at this stage of the proceedings defendant’s efforts to cast doubt on the truth of Ms. Giuffre’s allegations, even though his efforts would be permissible at trial.

Continuing along a similar line of thought, Kaplan wrote:

In a similar vein and for similar reasons, it is not open to the Court now to decide, as a matter of fact, just what the parties to the release in the 2009 settlement agreement signed by Ms. Giuffre and Jeffrey Epstein actually meant.

Kaplan concludes the introduction to his argument for why the settlement was not applicable. This argument is detailed in large parts of the opinion.

For the foregoing reasons, the defendant’s motion to dismiss the complaint or for a more definite statement is denied in all respects. Given the Court’s limited task of ruling on this motion, nothing in this opinion or previously in these proceedings properly may be construed as indicating a view with respect to the truth of the charges or countercharges or as to the intention of the parties in entering the 2009 agreement.

Andrew hoped that the agreement, which states it does “Hereby release, acquit, satisfy, and forever discharge the said Second Parties and any other person or entity who could have been included as a potential defendant (‘Other Potential Defendants’) from all, and all manner of, action and actions of Virginia Roberts”, would release him from all liability. Kaplan decided it doesn’t, fortunately for Ms. Giuffre and justice.

The trial can now begin. The Queen has stated that she will not pay Andrew’s legal bills. Andrew may have to continue selling real estate.