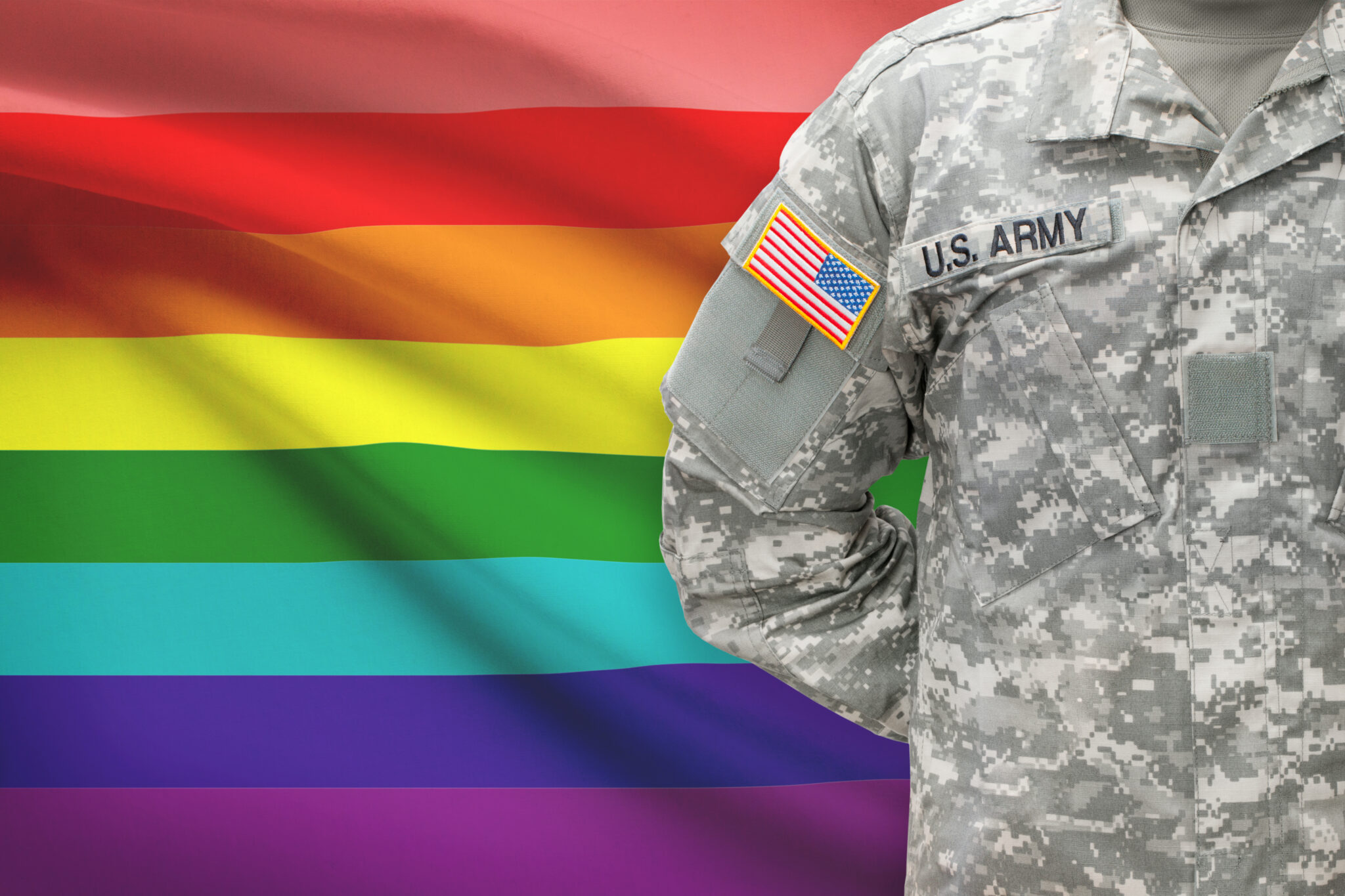 When Fox TV Host Tucker Carlson did his segment on the military spending time and effort on trying to design flight suits for pregnant women, two things happened.

The first thing that happened was that many Americans had their eyes opened to what the woke military really is for the very first time. After the segment aired americans realized that the military is actually quite far to the left.

The second thing that happened was that the woke military, furious at having been exposed as something more akin to a social justice league than a real fighting force, lost its mind; military public figures devoted resources to attacking Carlson, many made fools of themselves on social media in the end, but most importantly, the wokeness continued.

More information has been leaked since then. Soldiers are more educated on diversity, equity, and inclusion topics than they are in warfighting.

Oh, and the woke military lost,  to the terrorists in Afghanistan. The Taliban won after 20 years and trillions in dollars.

Prince Andrew Will Have to Face Civil Trial Over Pedo Allegations