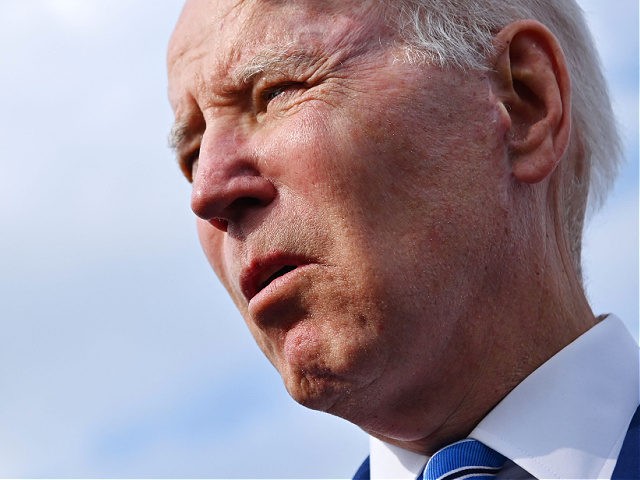 President Joe Biden’s popularity with Hispanics has continued to plummet, with the newest survey showing that it is now lower than his popularity among white Americans.

According to the most recent Quinnipiac survey, the president has a 26 percent support rating among Hispanics, just five points lower than his 31 percent approval rating among white residents.

According to a Morning Consult/Politico poll released on Wednesday, only 16 percent of Americans highly approve of President Joe Biden.

According to a Quinnipiac survey conducted in January, Biden’s lowest approval rating ever was 33%.

The latest Quinnipiac poll finds Joe Biden with a 26% approval rating among Hispanics — lower than his rating among whites.

Even if you think it's off 10 points, it is a nightmare scenario for Democrats. pic.twitter.com/RdoYxSKNUz

Since the election of Donald Trump, Democrats have been losing momentum among Hispanic voters as they shift to the left on social issues like transgenderism and abortion, while appealing to the voting group with universally offensive terms like Latinx. In reality, according to a recent study, only 1.7 percent of Hispanic voters identify as “Latinx,” with the majority seeing the term as a white elitist term.

Only 1.7 percent of Hispanic Americans claimed they used the term “Latinx,” which has been promoted as the right phrase by elected Democrats and social justice activists because it is genderless and meant to undermine the grammatical binary that is inherent in this romantic language.

Even among registered Democrats among Hispanic Americans, the word “Latinx” is widely despised. According to the research, just 1.6 percent of Democrat Hispanics and 1.5 percent of Republican Hispanics use the term “Latin” to identify themselves.

NYC Subway Shooter Called The Cops On Himself After Roaming Around