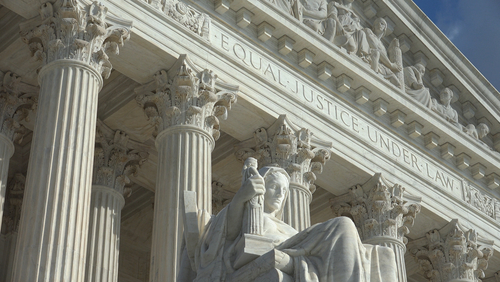 Pelosi has ordered that more protective KN95 face masks be used instead of the common fabric masks used in public.

The masks issued by the Office of the Attending Physician of the House of Representatives are made in China. Brad Wenstrup (R-OH), head of the House GOP Doctors Caucus, objected with that premise.

In a statement to the cable news network, he claimed that America’s unsafe supply chain poses a far greater threat to the country’s general health.

The Chinese-made masks included in the legislation, according to the Ohio Republican, are just one illustration of our inability to protect and heal Americans without relying on foes.

“Our national security and our health depend on it,” Wenstrup said, urging US authorities to withdraw from products made by China’s communist leadership.

Wenstrup was far from the only notable Republican criticizing Pelosi’s latest decree. “As usual, Speaker Pelosifails to recognize the senseless optics of her own decision-making.,” said Rep. Greg Murphy (R-NC).