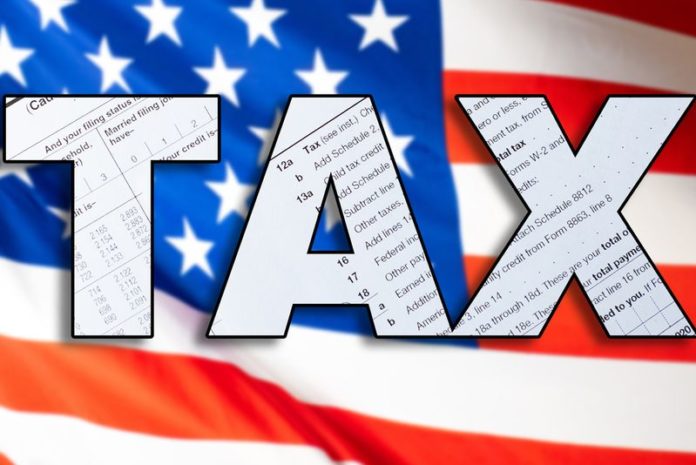 The proposed constitutional amendment in California will raise taxes to pay for the creation of a comprehensive, single-payer public health system.

Assembly Constitutional Amendment 11 (ACA 11), according to the Tax Foundation, will add surtaxes on top of the existing personal income tax structure beginning at $149,509 in income.

This is a graduated-rate salary taxation scheme with a peak rate of 2.3 percent gross revenue tax for employees earning more than $49,990 per year. It’s also not included in the first $2 million in revenue.

ACA 11 will go to the public for final approval if it is ratified by two-thirds of the legislature. The overall result is to increase household taxation by $12,250, effectively tripling the state’s already high tax receipts.

The top marginal rate of salaries would rise to 18.05 percent, significantly higher than the 5.3 percent median top income rate in the United States.

California weighing proposal that could double its taxes
The bill could increase taxes by roughly $12,250 per household.https://t.co/YTXZ1wREkO pic.twitter.com/5pU5mi82Au

California’s latest tax package comes as residents continue to flee the state. According to a recent study, over 600,000 people have relocated from New York and California to locations with lower taxes and less COVID-19 rules.

Elon Musk, the CEO of Tesla, who just moved from California to Austin, Texas, recently slammed California legislators for a bizarre new solar tax, even setting up a website for residents to file complaints with Democrat Gov. Gavin Newsom.

To achieve the state’s game-changing clean energy goals, the California Public Utilities Commission’s plan would include emission reduction incentive schemes. This would be accomplished by charging home solar panel users a $8 per kilowatt grid participation fee.

Tesla Energy, which buys and installs solar panels, is owned by Elon Musk, who reacted vehemently to the development.