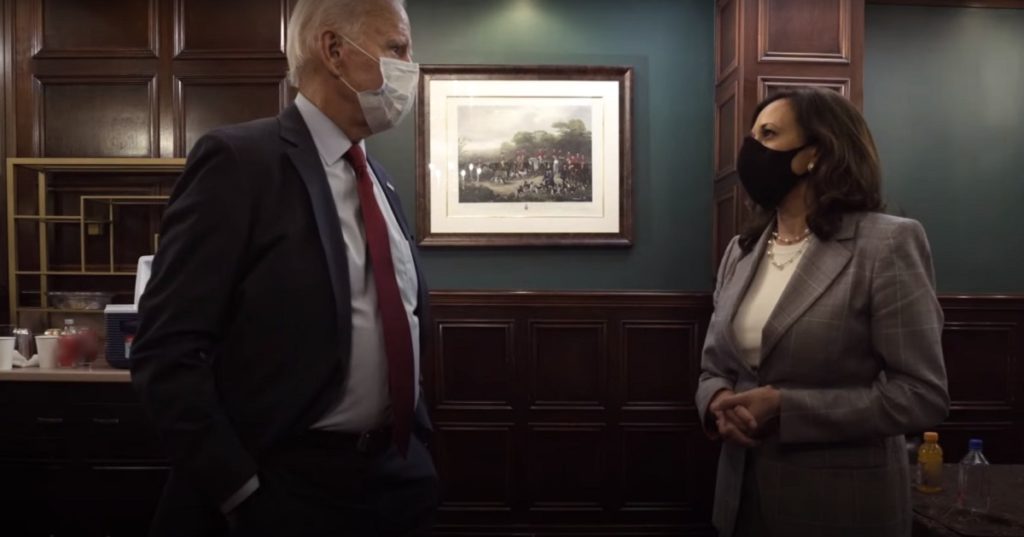 According to most accounts, Vice President Kamala Harris has performed poorly since her election and should not have been chosen by President Joe Biden to serve as his running mate and sidekick.

Now, according to a new book covering the 2020 campaign and Biden’s first year in office, first lady Jill Biden is among the most vocal detractors of Harris, believing she did not deserve to be chosen as her husband’s vice president.

The feud appears to have started at a Democratic primary discussion in June 2019, when Harris attacked Biden, implying that he was racist for cooperating with segregationists and supporting forced desegregation school busing in the past.

There are other morsels of information in that book that obviously undermine the outward appearance of unity among the Biden-Harris campaign and back up previous reports of residual animosity and infighting between the two camps.

Due to her determined attack against then-candidate Biden during that 2019 debate, the first lady was less than delighted that Harris was even being considered for the vice-presidential post in 2020.

“Speaking in confidence with a close adviser to her husband’s campaign the future First lady posed a pointed question. There are millions of people in the United States, she began. Why, she asked, do we have to choose the one who attacked Joe?”

For what it’s worth, the first lady’s press secretary, Michael LaRosa, told Politico in reaction to the new claim, “Many books will be written on the 2020 campaign, with countless retellings of events — some accurate, some inaccurate. The First Lady and her team do not plan to comment on any of them.”