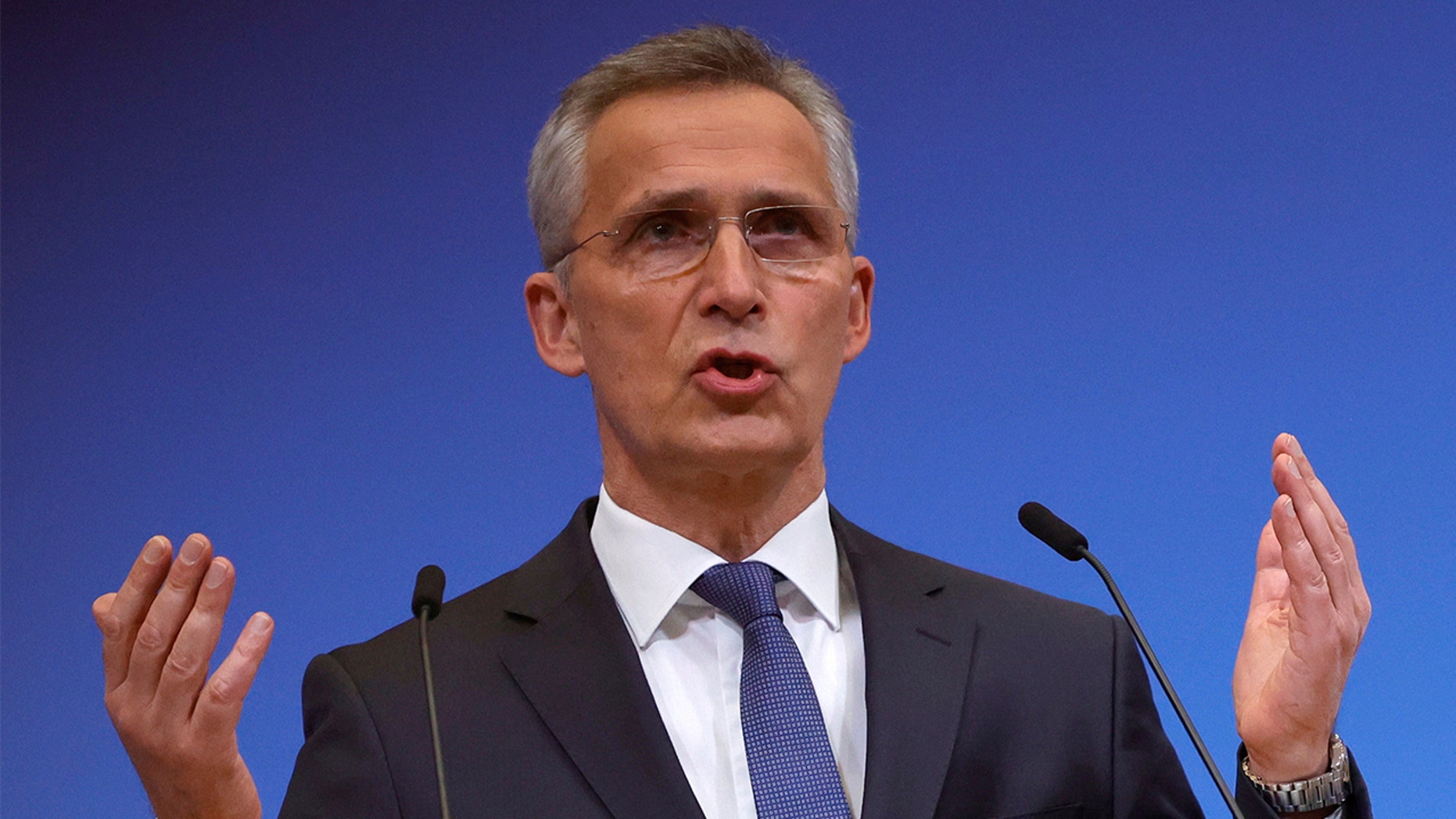 Jens Stoltenberg, NATO Secretary General, spoke out against Russia’s military offensive in Ukraine and detailed how the organization expects to deal with any threat to member states.

Stoltenberg said the North Atlantic Council resolved to activate its defense plans so that NATO forces might be sent wherever they are needed during a press conference on Thursday morning.

Thousands of troops, at least 120 allied ships, and more than 100 jets on high alert are being deployed on land, at sea, and in the air, according to the secretary general, to protect our airspace.

Ukraine is not a member of NATO, and Stoltenberg made it plain that, while the country is a valuable partner, NATO will not intervene directly in the country.

Stoltenberg accused Russia of attempting to rewrite history through force, claiming that the Kremlin’s goal is to rebuild its sphere of influence and subvert our principles.

He demanded that Russia end its military measures immediately, but when questioned about initiating negotiations with the Kremlin, he indicated that was not a possibility just now.