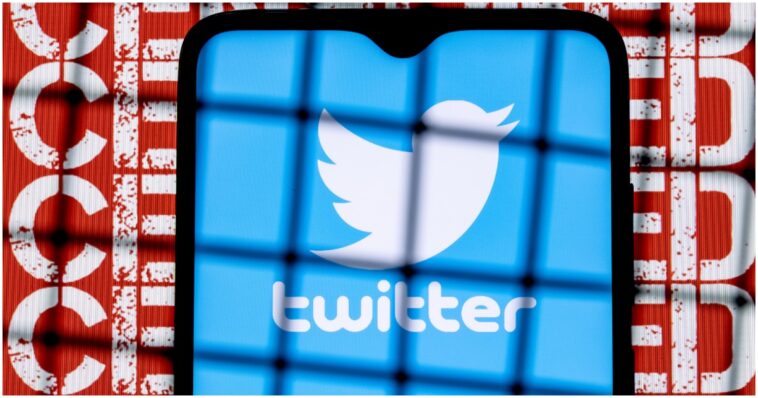 This isn’t going to bother liberals. They’ll argue that no Republican member of Congress should be allowed to speak on the floor because they’re all racists, sexists, and anything else.

Liberals, on the other hand, fail to recognize that suppressing any expression is not only unlawful, but also harmful to all Americans.

Twitter, as a far-left-leaning site, is going too far with censoring. Worst of all, additional outlets are likely to follow suit.

Twitter has suspended Grabien Media for exactly citing Congressman Andy Biggs for a video they released on their site, which is a stupid decision.

As I’ve documented earlier, @TwitterSupport doesn’t have an actual, transparent appeals process. There's no way to verify they actually acknowledge the merits of an appeal.

Obviously, in this case, quoting an elected leader on an issue that matters to everyone is important and newsworthy, regardless of whether you agree.

(And I can’t help but add that his basic point was once mainstream among progressives.)

I’ve appealed, making this point. However I have no confidence in Twitter doing the right thing and acknowledging this tweet did not violate its terms & conditions. pic.twitter.com/UwFet4NBdo

They won’t have any trouble silencing you if they can censor the world’s most powerful man. Since the Capitol incident, social media behemoths have gone on a censorship frenzy, banning groups left and right.

With Democrats in charge of the House, Senate, and White House, the First Amendment appears to be under attack on a daily basis.

Don’t forget that Joe Biden has already selected a number of people from the IT industry to high-ranking posts in the federal government. Everything is intertwined in some manner.

Toward the conclusion of Trump’s presidency, some social media platforms began looking into methods to limit the Commander in Chief’s capacity to engage with the public.

Facebook continues to move toward deactivating 45 by prohibiting anything deemed to be in Donald Trump’s voice.

The move raises new worries about the extreme bias and influence of platforms like Facebook and Twitter, as well as the First Amendment implications of their conduct.