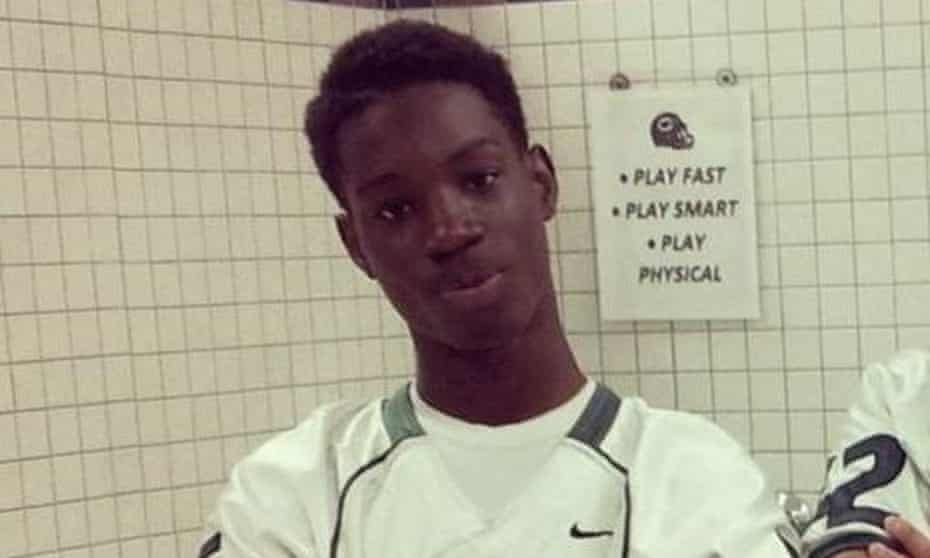 According to KTRK, Constable Alan Rosen stated on Friday that the anonymous deputy’s “behavior was not consistent with departmental regulations.”

HPD Commanders, PIO & Investigators are responding to reports of a suspect shot by Precinct 1 Deputies at 8200 N Stadium Drive. The suspect was struck and transported to an area hospital. Further information will be provided at the scene. #hounews pic.twitter.com/5AWqZncwDZ

The adolescent, Charisma Hannibal, was hospitalized after receiving non-life-threatening injuries after the incident, which took place outside NRG Stadium on Dec. 26.

Suspect was taken to hospital in stable condition. Deputy was not injuries. HPD SIU on scene. No other info at this time. #hounews

At the time of the incident, she was wanted on a felony warrant, and she was ultimately charged with aggravated violence on a public worker and felony evading arrest. The deputy was unharmed, and Houston Police Department, Harris County District Attorney’s Office, and the precinct are conducting an internal inquiry into the event.

In light of the deputy’s conduct, the teen’s father, Darrin Hannibal, allegedly urged that the charges against her should be dropped. “After the red flag of the officer being terminated, I feel like they should be dropped,” he told KTRK.  “Lets me know there was something they were covering up.”