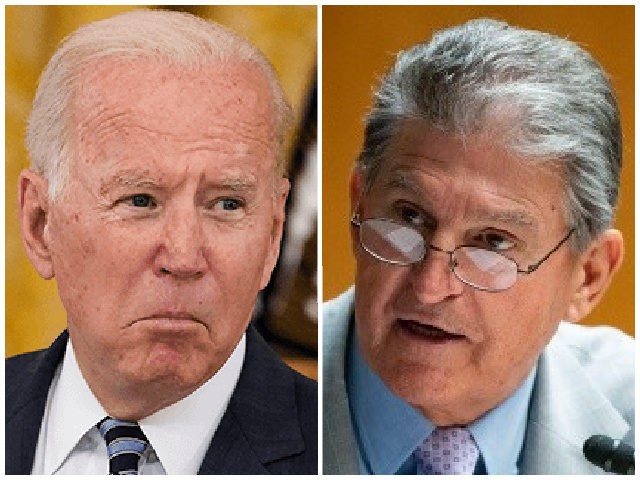 Joe Manchin, the man they need to close the deal and get the radical spending proposal through Congress, says no.

That remark is a big setback for Democrats, particularly the Biden administration. After the utter failure of the nuking the filibuster effort, a plan that blew up in Schumer’s face when Manchin and Sinema did precisely what they said they would do and refused to vote for it, the plan blew up in their faces.

Since then, Biden and the other Democrats who had pinned their hopes on the Build Back Better proposal have been scrambling to find a way to circumvent Manchin’s obstinacy.

One of these so-called front-liner Democrats’ demands is that President Biden’s sprawling Build Back Better spending bill, which has stalled in the Senate due to opposition from Sen. Joe Manchin III (D-W.Va.), be broken up and votes held on a series of politically popular provisions that would appeal to both centrist and core Democrats.