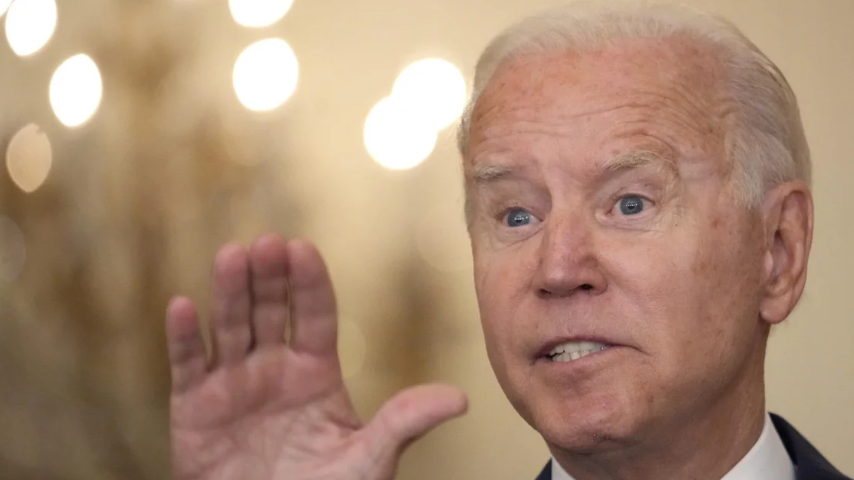 Many people expressed their ferocious outrage online in response to the Biden administration’s attack on liberal criticism of its response to the Dobbs Supreme Court judgment.

While the court had months to prepare when the draft ruling was leaked, some of President Joe Biden’s allies have become detractors because of what they perceived as a lackluster reaction.

The administration responded to the uproar with a statement that was issued on Saturday.

“The president has been showing his deep outrage as an American and executing his bold plan — which is the product of months of hard work — ever since this decision was handed down. President Joe Biden’s goal in responding to Dobbs is not to satisfy some activists who have been consistently out of step with the mainstream of the Democratic Party. It’s to deliver help to women who are in danger and assemble a broad-based coalition to defend a woman’s right to choose now, just as he assembled such a coalition to win during the 2020 campaign,” White House communications director Kate Bedingfield said.

The rebellious remark enraged Biden detractors on the left even more rather than quelling it.

“Just a reminder – if you’ve been frustrated by the administration’s lack of response to Roe, that’s because you are, once again, out of step with the mainstream of the party. So just go f*** yourself, and remember – vote in November!” screenwriter Josh Olson said.

“Maybe they’ve consistently been out of step with the Democratic Party because you f***s fundraised off of threats to Roe instead of codifying it and now many of them are facing second class citizenship at best and a death sentence at worst,” health science writer Katie MacBride remarked.

Some have seen the rising level of public criticism of Biden as a hint that Democrats want to undermine his chances of being reelected and instead nominate a more accommodating candidate for the 2024 presidential race.

Cartel Smugglers Caught But Then Released Thanks To Lax Bail Laws