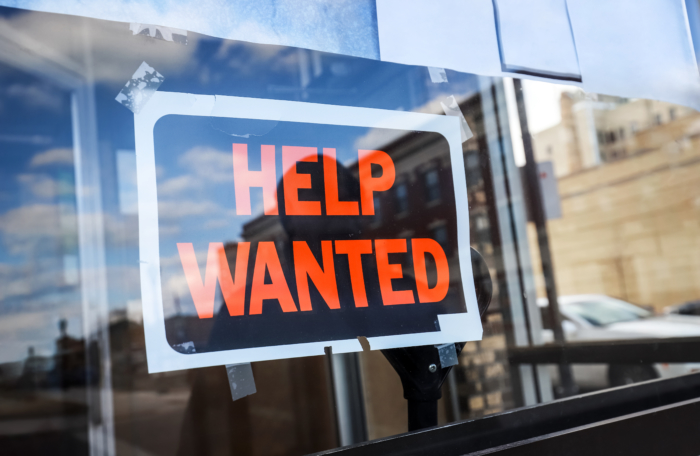 As the country struggles to recover from the COVID-19 epidemic, the economy, while expanding due to increased demand for goods and services, is still grappling with a labor shortage.

The economy is rebounding from the effects of pandemic lockdowns, according to the Bureau of Labor Statistics, although a rising percentage of employees are opting not to return the workforce.

Before the epidemic triggered significant layoffs and lockdowns, the number of persons jobless for 15 weeks or longer was merely 1.1 percent in April 2020, rising to 5.1 percent in August of same year.

Despite the enormous number of vacant positions, the figure has declined to 1.1 percent in November, representing millions of individuals who are termed “long-term” unemployed.

According to the Labor Department, 5.8 million individuals were jobless in November and wish to return to work, but they may not be able to find a job that is equivalent to the one they left.

According to CNN, economists say the disparity between the high number of available jobs and the higher-than-expected number of people still unemployed is due to a variety of factors, including older workers retiring early and workers who are either afraid of contracting COVID at work or unable to find the childcare and other logistical support they require to keep a job.

Due to concerns about being exposed to COVID while being in a greater risk category for severe disease and mortality, older workers are hesitant to take available employment in the service or retail industries.

Meanwhile, according to the statement, they are having financial difficulties and are falling behind.