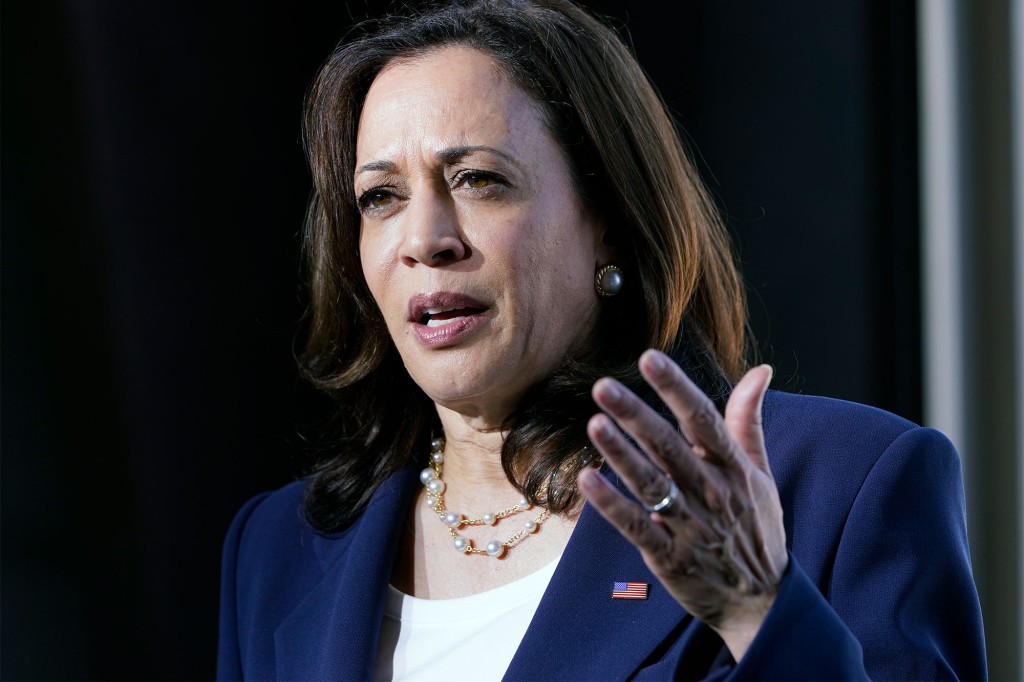 Kamala Harris’ staff could be just as active in social climbing as she seems to have been, and may also have the same tendency to take on any promotion that comes along.

A new report by The Hill states that Harris’ employees are complaining about a chaotic workplace and constant attempts at shaming others (figuratively).

Sources told The Hill, “No one seems happy.”

One source with knowledge of the situation said staffers in the communications shop were “tripping over” each other. “There was no real flow chart. I think there was a constant fear of backstabbing.”

“They had to turn over the office,” one Democratic operative told the outlet. “Too much dissatisfaction.”

Recently, the VP’s staff became upset when people started talking about Pete Buttigieg, Transportation Secretary, as a potential 2024 presidential candidate, even though Buttigieg dismissed the rumors.

Harris’ staffers claimed the talk was disrespectful to Harris but did not mention the many failures of the vice president in key areas such as immigration.

Recent polls show that she is also deeply disliked, even more than the president. Harris’s approval rating is only 28% in the latest USA Today/Suffolk poll, which is 10 points lower than Biden’s.

Rumors have also suggested that they don’t get along, and that animosity exists between the leaders and their staff. This is especially true given the fall in poll numbers for both.

All of this is bad news for Democrats across the board as they prepare to face the 2022 midterm elections. Biden’s approval ratings are still low. ABC News’ Gary Langer reported in November.

As things stand, if the midterm elections were today, 51% of registered voters say they’d support the Republican candidate in their congressional district, 41% say the Democrat. That’s the biggest lead for Republicans in the 110 ABC/Post polls that have asked this question since November 1981.

Democrats have less than one year until the midterm elections, so they know what their task is.