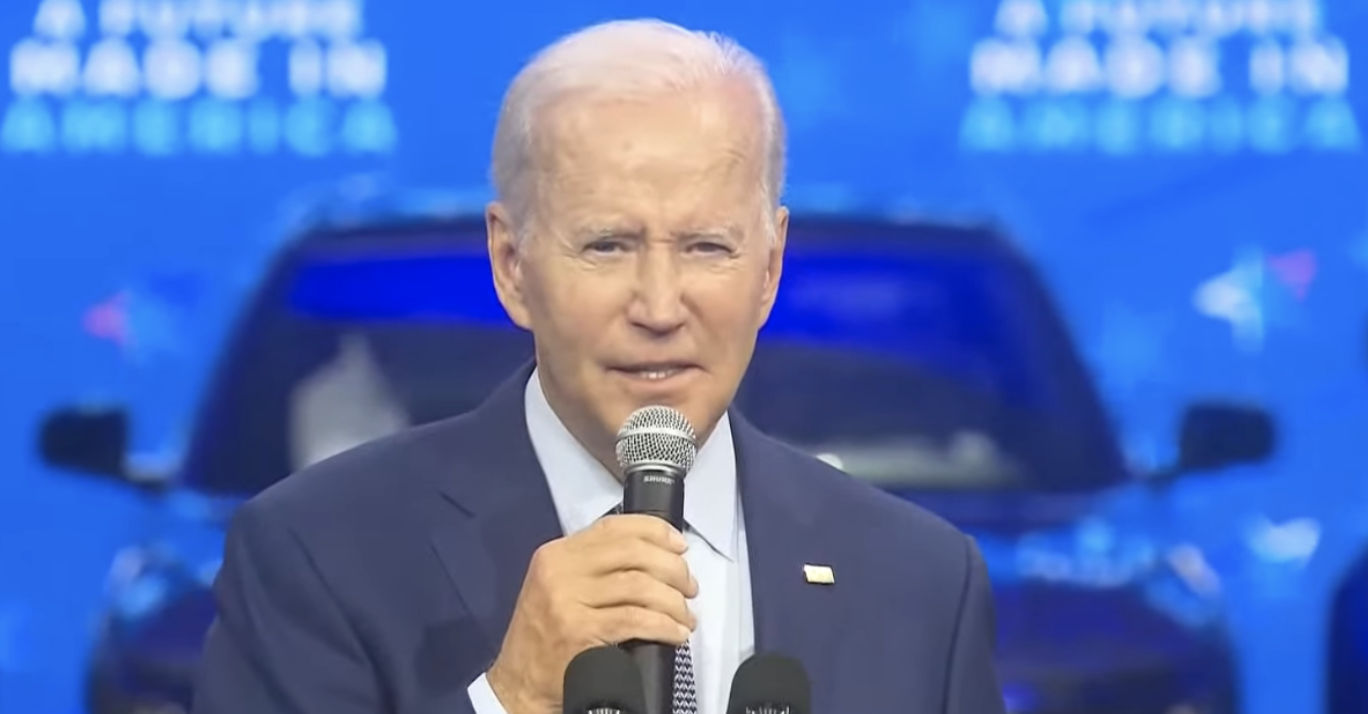 A judge in Delaware has declared that the state’s new vote-by-mail statute is unconstitutional and that absentee ballots submitted by mail are invalid for the November election, regardless of the reason.

Vice Chancellor Nathan Cook determined that a provision in the Delaware state constitution that specifies when a person is permitted to cast an absentee ballot is violated by the new law, which the Democrats hurried through the General Assembly in less than three weeks in June.

“Our Supreme Court and this court have consistently stated that those circumstances are exhaustive. Therefore, as a trial judge, I am compelled by precedent to conclude that the vote-by-mail statute’s attempt to expand absentee voting must be rejected.”

In Delaware, the court did sustain same-day voter registration.

“As I describe in this opinion, were I to construe the relevant constitutional sections and statutes on a blank slate, I would likely conclude that the plain text of the constitution, coupled with the strong presumptions in favor of constitutionality of legislative acts, lead me to a different result. But, in light of applicable and controlling precedent, I must find that the Vote-by-Mail Statute is unconstitutional for purposes of the general election.”

Republican Sen. Colin Bonini stated, “I think it was clear that it was unconstitutional. I’m disappointed that the court also didn’t strike down same-day registration.”

Julianne Murray, an attorney for the plaintiffs, remarked, “I am delighted with the decision. The Vice Chancellor took great care in reviewing Delaware’s history as well as Delaware’s case law in coming to his conclusion. I obviously thought that the statute was unconstitutional but to have the Court agree is very validating. He started on the Constitutional Convention of 1897 and worked his way through. During the floor debates in both houses, members of the General Assembly said that, despite testimony that the statute is unconstitutional, they were going to pass the law and let it be sorted out in the courts.”