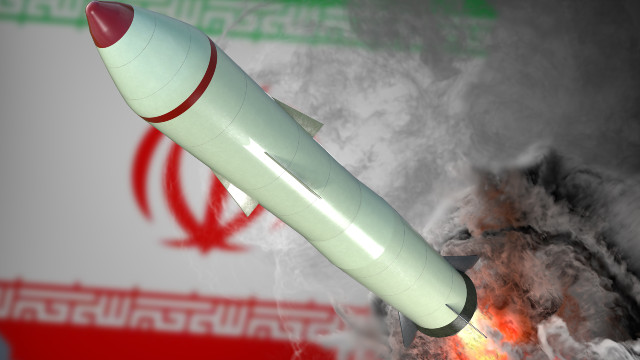 Shortly after President Joe Biden and Israeli Prime Minister Yair Lapid’s meeting last week, during which they pledged to stop Iran from acquiring nuclear missiles, a senior Iranian government official claimed that the Islamic country already has the capability to make a nuclear bomb but has not yet decided whether or not to build one.

If this assertion is accurate, Iran would not only be able to produce a nuclear bomb but also be able to launch a significant strike on Israel. Or give it to a terrorist group so they may use it to help America be attacked in some way.

No matter how you slice it, this is not a situation that national security experts should take lightly.

Kamal Kharrazi, a senior advisor to Iran’s Supreme Leader Ali Khamenei, said, “In a few days we were able to enrich uranium up to 60 percent and we can easily produce 90 percent enriched uranium. Iran has the technical means to produce a nuclear bomb but there has been no decision by Iran to build one.”

If Israel’s security is threatened, Iran will respond immediately by declaring war on the Jewish state.

The agreement’s parameters essentially stated that Iran would give up its nuclear program and let foreign inspections in exchange for the lifting of trade restrictions that were squeezing the country’s markets.

So in essence, we were sending pallets of cash to a country that frequently shouts “Death to America” in the streets and trusting them to uphold a contract promising not to produce nuclear weapons while we sent them the money on the condition that they wouldn’t use it to manufacture those weapons against us.

The Biden administration is continuing its efforts to engage in some form of genuine negotiation with Iran while simultaneously making efforts to reassure its Middle Eastern friends that it would not permit Iran to develop nuclear weapons.