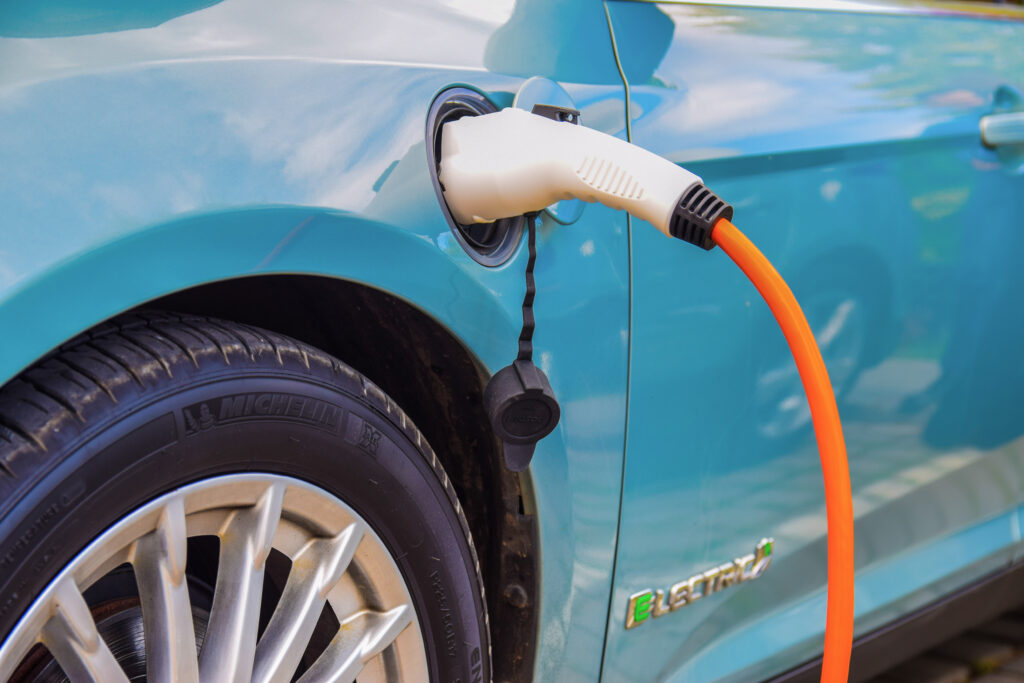 What do the proponents of electric vehicles want you to not know about these vehicles?

One is that using them for road trips or any use other than commuting within a relatively small ranger with one driver and/or a driver and a few passengers is impractical because they take forever to charge and the batteries run out quickly, especially when it’s cold or the car is weighed down with something like a trailer.

Another is that, as James Woods recently noted on Twitter, the length of time it takes for them to charge might put individuals at gas stations in risk, especially women.

They are also quite costly, so even if you save money on petrol, which became more expensive under the Biden administration, it will take time for the extra expense to pay for itself.

The EV is also mostly fueled by coal, natural gas, and petroleum-based energy generation as long as the power grid is dependent on these fuel sources for energy production. This is because the EV is powered by the energy grid.

But at this moment, all of those facts are more or less common knowledge. Another, less well-known issue is now becoming more prevalent as automobiles and, more crucially, their batteries get older: changing the battery is quite expensive.

This is what happened to Avery Siwinski, a young woman who was eager to get behind the wheel of her first automobile. The secondhand EV’s battery eventually failed, and replacing it was extremely expensive.

They were told by the Ford dealership that they could replace the battery for $14,000.

$3,000 more than the family paid for the vehicle. Furthermore, labor and installation charges were not included in the price.

The fact that the battery is no longer manufactured made the issue worse because the dealer was unable to obtain a replacement battery to install in the vehicle. So, the family has been debating whether to spend over $10,000 on a battery that the dealer might not be able to acquire while the car has been unusable and worthless on the AutoNation lot.