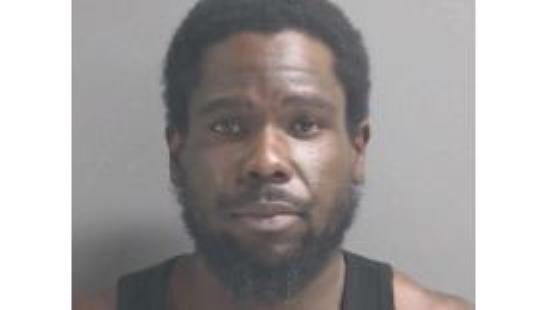 An illegal immigrant in Florida perpetrated a heinous murder, cutting an American couple to death, only days after African immigrants savagely raped and videotaped the rape of a 14-year-old child in Utah.

THREAD (1 OF 2): A $50,000 reward is now being offered for anyone who has information leading to an arrest in the murders of Brenda Aultman & Terry Aultman. pic.twitter.com/pWxPfDPgPA

The Daytona Beach Police Department (DBPD) is investigating a homicide involving a married couple found dead near the intersection of North Wild Olive Avenue and Riverview Boulevard over the weekend.

The police department also released a photo of the illegal immigrant, who appeared to be in good shape.

The terrible murderer was eventually apprehended by the police, who dutifully reported the arrest.

The Daytona Beach Police Department (DBPD) makes an arrest in the killings of a married couple who were discovered four days ago on their way home from Main Street Bike Week activities.

Jean Robert Macean, 32, of Orlando, was apprehended around 11:00 a.m. at 5316 Point Vista Circle in Orlando. A task force comprising of representatives of the US Marshals Service, the Orange County Sheriff’s Office, and the Orlando Police Department was formed today (March 10, 2022).

For the heinous crime, the suspect is charged with two counts of first-degree murder, so at least the state is attempting to hold him accountable.

However, a crucial fact is omitted from the arrest record. Macean is described as a “resident of Orlando,” and not a “citizen” of Orlando, Florida, or the United States.

That’s because he isn’t; he is an undocumented immigrant.

Florida Crew Hacks Gas Pumps To Get Pennies On The Gallon