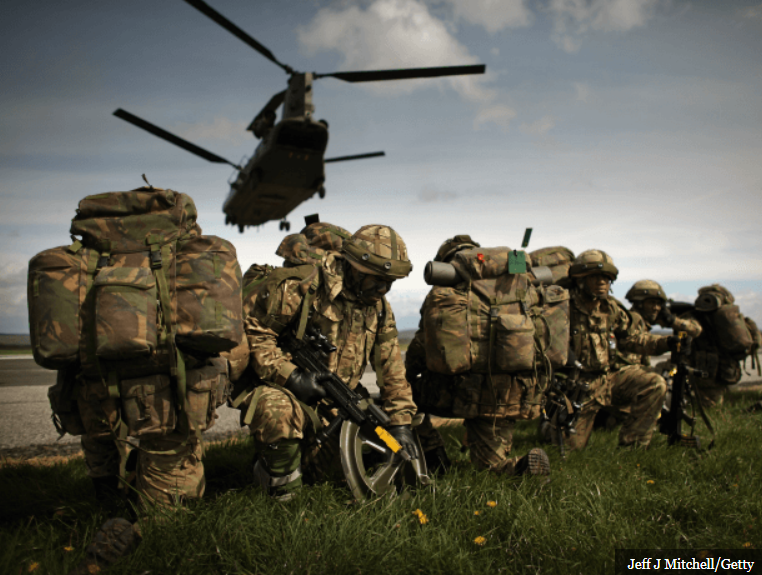 Over the course of five months, a civilian woman was brought onto the facility 31 times to engage in sexual intercourse with many troops at the same time.

UK Army Commander Tells Troops to Prepare for a Land War in Europehttps://t.co/hdCZklM0Zg

Despite the fact that the lady had consented to the sexual liaisons, the troops involved have been barred from participating in the future military deployment, which means they will miss out on medal prospects and have their pay reduced.

While no crime had been committed, the newly installed Chief of the General Staff (CGS) of the British Army, General Sir Patrick Sanders, wrote to his commanding generals and officers that the soldiers’ actions could be seen as demeaning to women and failing to uphold the armed forces’ standards and values.

“Such behavior is unacceptable, corrosive and detrimental to the army’s reputation,” General Sir Patrick remarked, stressing that “Recent events indicated that 3 Para is not demonstrating the levels of discipline and respect for others expected of one of our battalions.”

The Army Chief’s action comes after he advised British troops that they should be ready for a possible ground battle in Europe in order to counter Vladimir Putin’s Russia’s threat.