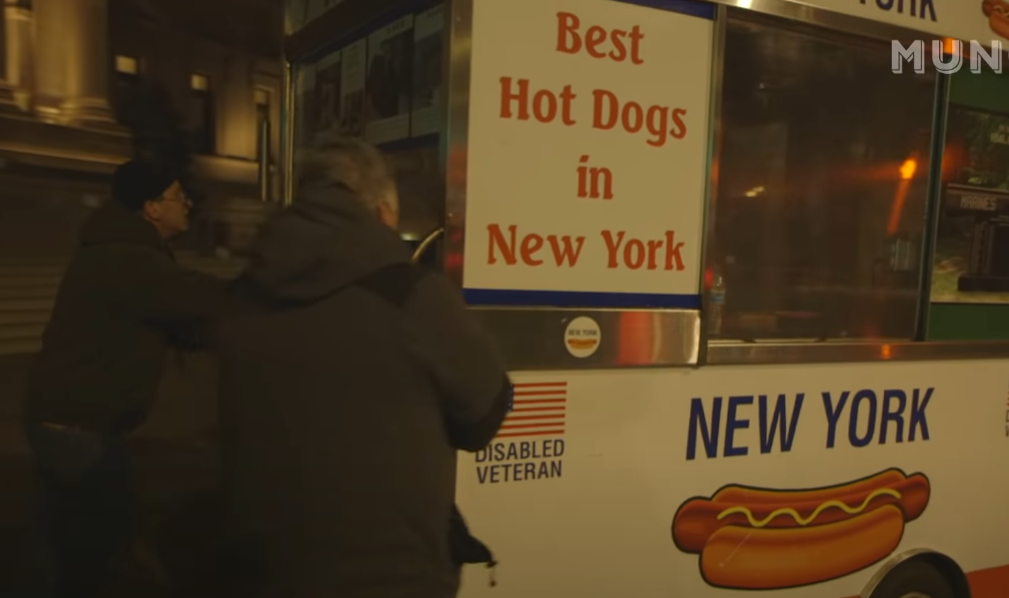 Two males were detained in Austin, Texas, after allegedly assaulting a hot dog seller. During a pricing argument, authorities claimed he was assaulted and suffered life-threatening injuries.

For allegedly assaulting the vendor on East Sixth Street at 2 a.m., Jeremy Delgado, 21, and Bobby Wynn, 19, were charged with second-degree felony aggravated assault. according to an affidavit, on Wednesday morning.

According to witnesses, Delgado and the unnamed seller were arguing about the $6 price of the hot dogs before punching and kicking the vendor numerous times.

According to the affidavit, Delgado began to complain at the seller over the costly frank, but the altercation swiftly escalated.

A cop discovered the hot dog seller drenched in blood outside the pub and took him to the hospital with life-threatening injuries, including a cut in his skull that required staples, a lacerated liver, and severe discomfort throughout his body.

Delgado and Wynn left the scene and were apprehended in a neighboring parking lot beneath a freeway.

According to the complaint, they were detained when Austin police officers observed bloodstains on Delgado’s shoes and slacks.

According to the complaint, Wynn faces an extra charge of tampering with evidence after removing his shoes and attempting to conceal them in a nearby vehicle as officers approached the couple. The shoes were discovered coated in blood.

Both males are being jailed at the Travis County Jail on a $25,000 bail each.

Smugglers Pack 29 Migrants Into An RV In The AZ Desert